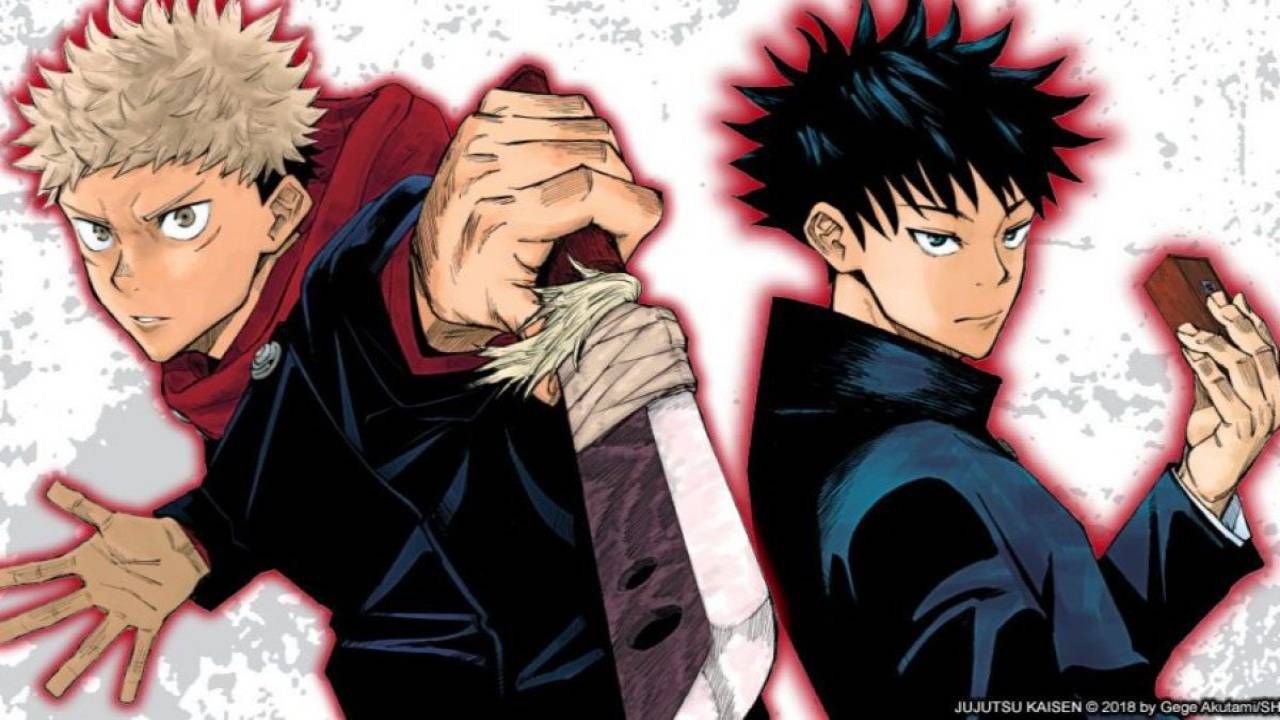 The animated series by Jujutsu Kaisen had been named one of the most promising on the anime's fall schedule, and the early episodes confirmed the goodness of Gege Akutami's work. But why is it highly recommended to watch jujutsu kaisen? Find out with us.

Among releases such as Yashahime: Princess Half-Demon and Dragon Quest: Give the Great Adventure, Jujutsu Kaisen, an adaptation of Gege Akutami's manga, also stands out on the animation series schedule that arrived this fall. With only two episodes currently released on Crunchyroll, Jujutsu Kaisen it has already taken over the public and it is slowly establishing itself as one of the most promising works. But what is this sensational success based on? Let's find out together.

Jujutsu Kaisen follows the story of Yuji Itadori, a high school student who eats the severed finger of a demonic being and gains cursed powers to save his friends. The first episode of Jujutsu Kaisen is a series of comic and action scenes in which the public has already been able to assess the premises of the work.

Jujutsu Kaisen is animated by MAPPA, a Japanese studio that is also working on the adaptation of the fourth season of The Attack of the Giants. The quality of the animation is therefore at an excellent level: the battle scenes are fluid, while the facial expressions of the characters are well done and treated in detail. Jujutsu Kaisen is in the moment one of the most beautiful animeI to "watch".

As in any self-respecting shonen, there are a large number of fights in Jujutsu Kaisen. These phases are spectacular and full of adrenaline, also thanks to the powers inherited from the protagonist Yuji. But in Jujutsu Kaisen there are not only battles, but also the work of Gege Akutami full of humor. The first two episodes are literally fun and full of Easter eggs. For example, in the second episode of Jujutsu, Kaisen Yuji claims to be in love with Jennifer Lawrence.

Jujutsu Kaisen is the worthy heir of historical works like Yu Yu Hakusho or Bleach, but in addition to the presentation of a student fighting demons, this new series is adds a whole new touch. In fact, Yuji is not only fighting to defend humanity, but also to save his own life. With Halloween approaching, Jujutsu Kaisen is the perfect anime to fully appreciate the dark atmosphere of this time of year. Have you already seen it? Let us know what you think.