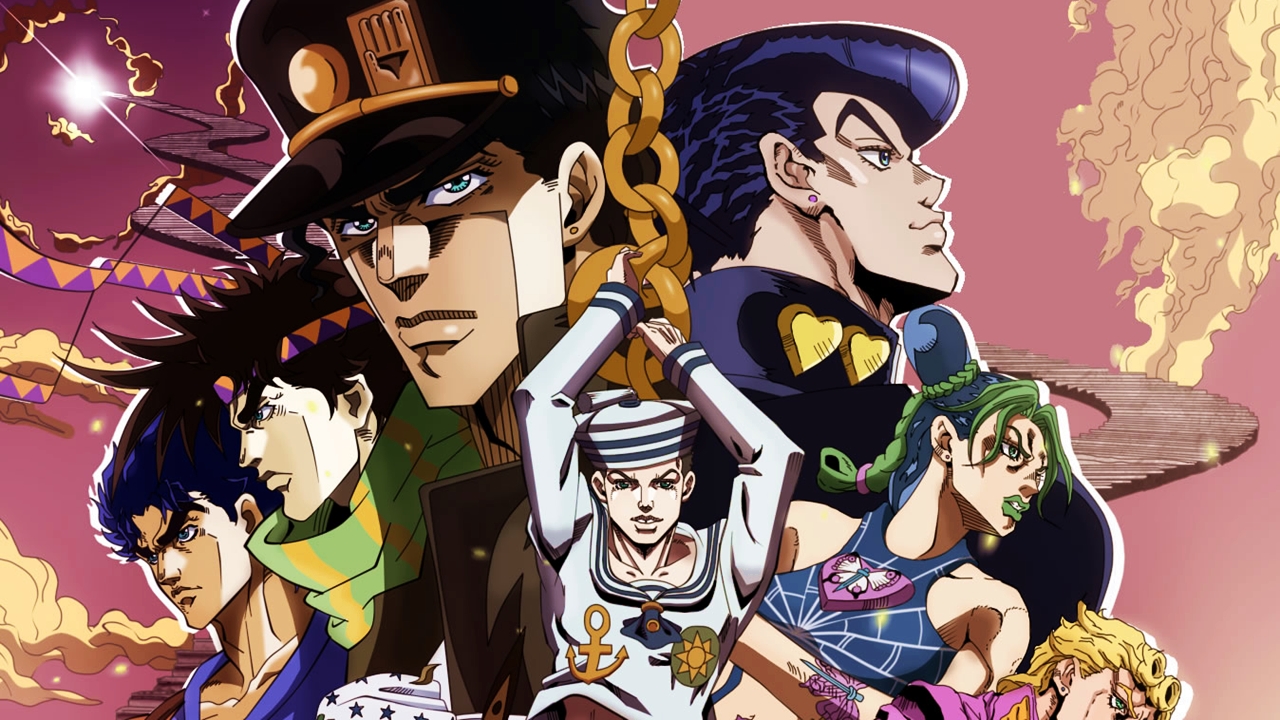 A recent rumor claims that the company Netflix would produce a new animation project based on the manga written and illustrated by Hirohiko araki, Jojo's bizarre adventure, the official announcement of which is planned for April 2021.

The above date coincides with JoJo's Bizarre Adventure: The Animated Special Event ~ JOESTAR the Inherited Soul ~, which was announced earlier this month and will take place in Japan on April 4, 2021. That event included a promotional image with all of the protagonists of the manga's five storylines adapted from the previous anime, and in fact, the speakers for each have confirmed their participation, including:

More information about this event will be announced shortly. However, some fans are already convinced that an event of this magnitude will definitely include the long-awaited announcement of the anime adaptation of the manga. Jojo's bizarre adventure: stone ocean, the sixth story arc of work.

In Florida in 2011, Jolyne Kuujou was sitting in a cell like her father Joutarou once did. although her situation was not chosen by her. Jolyne is charged with a crime she failed to commit and manipulated to serve an extended prison term. She is ready to abandon her fate as a prisoner in Green Dolphin Street Prison. Although all hope seems to be lost, a gift from her father Joutarou manifests itself in her, her "Stone Free" stand. Jolyne is now endowed with the power to change her fate and is on her way to escape this situation.