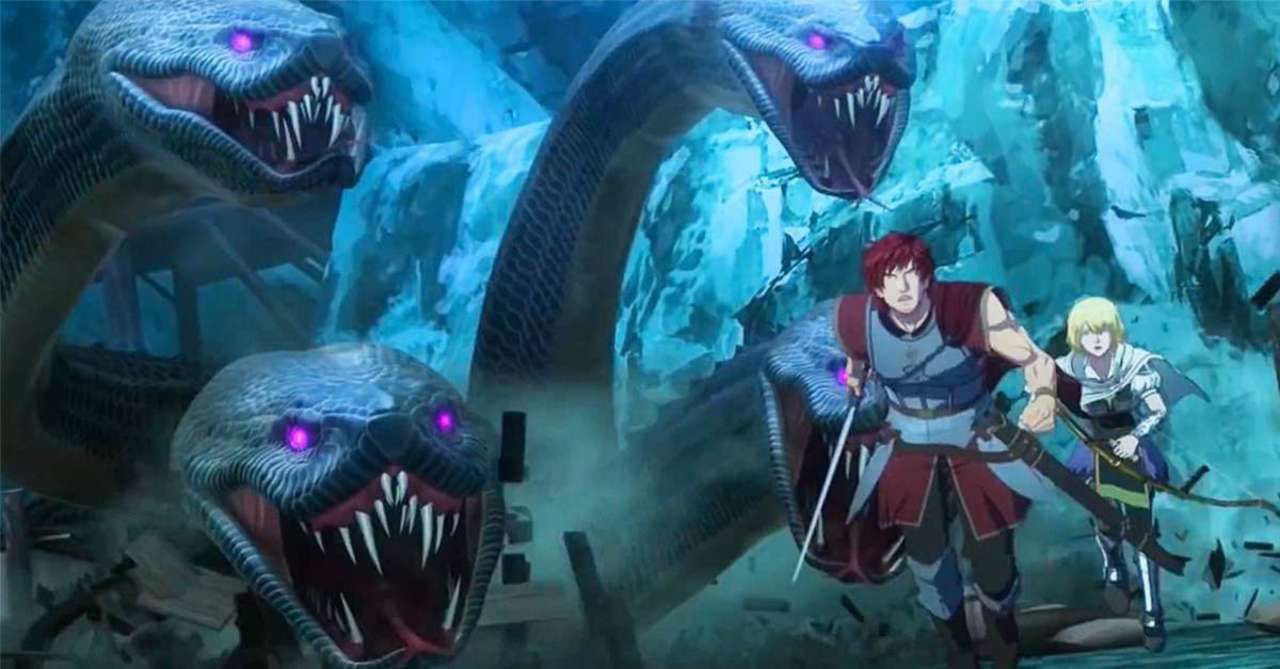 The animated series by Dragon dogma and Castlevania They have more than one point in common: both come from a video game, both can be streamed on Netflix, and both are in a dark world. But which of the two souls is better?

Lately, Netflix has put a lot of emphasis on animation series production. Newcomers include Dragon's Dogma and Castlevania, two souls taken from their respective video games. For those unfamiliar with it, Castlevania is a series of video games produced by Konami in which the Belmont family tries to stop Dracula. Dragon's Dogma, on the other hand, published a single chapter from Capcom. While the Dragon's Dogma anime isn't as popular as Castlevania, it turned out to be far better, especially on one point: monsters.

In the course of the Castlevania animated series, the protagonists had to face Dracula and his army of demons. All in all, however, Trevor Belmont only fought with bats, deformed demons, or parasites. nothing too shocking. From that point of view, the anime is all too tied to the original video game.

In Dragon's Dogma, on the other hand, the list of antagonists is much larger, just like in the video game it is based on. During the seven episodes of the first season, which depict the deadly sins, we could admire mythological opponents like dragons, Cyclops or griffins, but also numerous groups of goblins and even a gigantic hydra. The animated series Dragon's Dogma, produced by Netflix, was able to benefit from a larger bestiary, which made the action more intense and engaging. If you haven't given this series a chance, the Dragon's Dogma trailer will convince you to check it out.