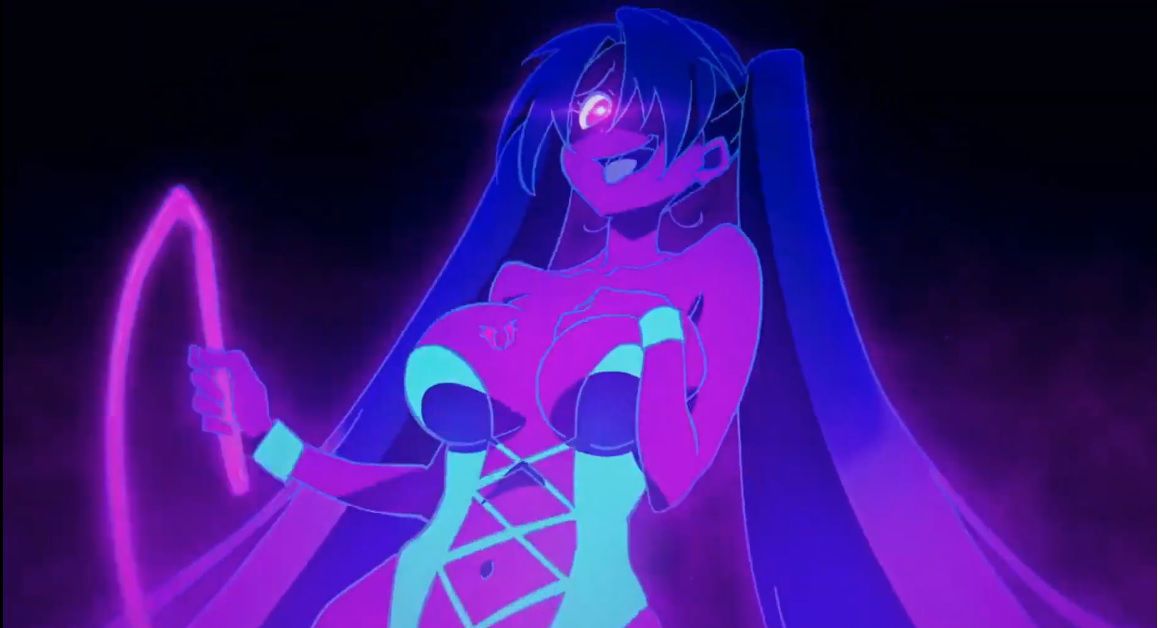 The Japanese broadcaster Fuji TV recently announced at a press conference that it would introduce the new anime cast for 2021, the TV adaptation of Idaten deities in the peaceful generation, the unique manga by Coolkyoushinja (Miss Kobayashi's Dragon Maid S) e Amahara (Interspecies Reviewer).

As you can see below The first key visual seems to be aimed at an adult audience, in true Interspecies Reviewers style. Many of you will remember the chaos that erupted after the anime adaptation arrived. So before we find out whether the series will also arrive in the West, we have to wait a bit. For the moment, The release date is July 2021.

Amahara started work on its online site in 2017 and in August 2018 the author and Coolkyoushinja decided to team up to bring it to the public. The work has currently published 3 volumes with almost 30 available chapters. Meanwhile, serialization takes place at Young Animal in the west the manga is still unpublished.

The summary of the story is as follows: "Just before humanity is destroyed by demons, the gods decide to intervene and imprison the creatures. However, eight hundred years after the demons' defeat, the deities have become lazy and used to living peaceful lives. What will happen when the demons break the seal and return to take back the planet?". The manga is aimed at an adult goal; is described as ecchi action / fantasy.

What do you think about it? They are interested? Please let us know by leaving a comment in the box below! For more information on Amahara's work, see the latest news on Interspecies Reviewers.