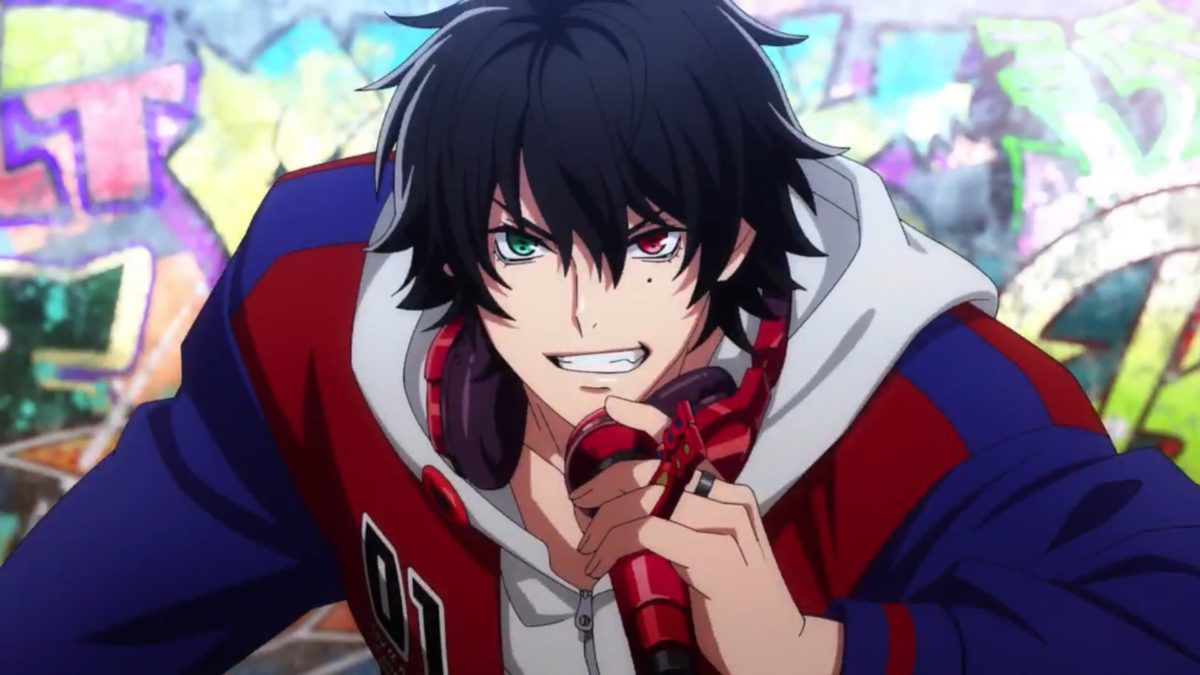 Hypnosis Mic, the first anime entirely devoted to the world of rap, has a release date

It's been almost five months since Hypnosis Mic - Division Rap Battle - Rhyme Anima, aka Hypnosis mic, the anime that is entirely dedicated to the world of freestyle rap. Today, after months of silence, the official Twitter profile has finally revealed new details about production and release date.

Apparently, The series will debut in Japan on October 2, 2020and is distributed in North America by Aniplex. A first trailer shared last March stated July as the release month, but the small screen arrival was postponed due to issues related to the health emergency. At the moment we don't know whether the anime will arrive in Italy or not.

At the moment, no further details on the story have been released that would follow several rappers' exploits on the road to success. The bite should however be represented by the rap tracks, written and interpreted by real singers with several gold records behind them. A-1 Pictures, the studio responsible for producing the anime, has confirmed that each episode will feature a completely original song.

Katsumi Ono (Hataraki Man, Yu-Gi-Oh! 5D, Girly Air Force) was blamed for the anime, the plot of which was written by the screenwriter Shin Yoshida (Yu-Gi-Oh !, Naruto Shippuden). Minako Shiba (Black Butler, Dakaichi) took care of the character design of the protagonists.

What do you think about it? Are you interested in this work? Let us know with a comment! In the meantime, we'd like to remind you that that same month, Jujutsu Kaisen will debut, a new anime that will be featured on Crunchyroll.

Violet Evergarden reveals the length of her next film