Jujutsu Kaisen, the extraordinary MAPPA anime from the manga by Gege Akutami, It has just become the most watched in China in the past six monthswhere it counts an impressive 300 million legal views with 16 episodes published. In recent years, the only series that recorded higher numbers was Demon Slayer: Kimetsu no Yaiba.

According to the Japanese web portal YaraonJujutsu Kaisen season 1 episodes were viewed at least 300 million times from October 3, 2020 to January 31, 2021, or over a four-month period. Remember that BilibiliThe Chinese streaming portal that broadcasts the series has around 35 million registered users, so we can see that On average, every second subscriber has seen all available episodes of the MAPPA series.

Overall, we're talking about an average of 19 million views per episode, a figure that only managed to reach Demon Slayer, Sword Art Online: Alicization, My Hero Academia and Kaguya-sama: Love is one or more times last year. War. All anime listed outside of Demon Slayer, however With the premiere or the season finale alone, they reached almost 20 millionWhile it's an easy routine for Jujutsu Kaisen, there hasn't been any loss of stake at the moment. The series also has an average rating of 9.8 / 10, one of the highest ever.

Jujutsu Kaisen is also recording excellent numbers in Italy, where the highly anticipated episode 17 was recently released. We remind you that the anime will consist of 24 episodes and that the first season will end on March 26th. 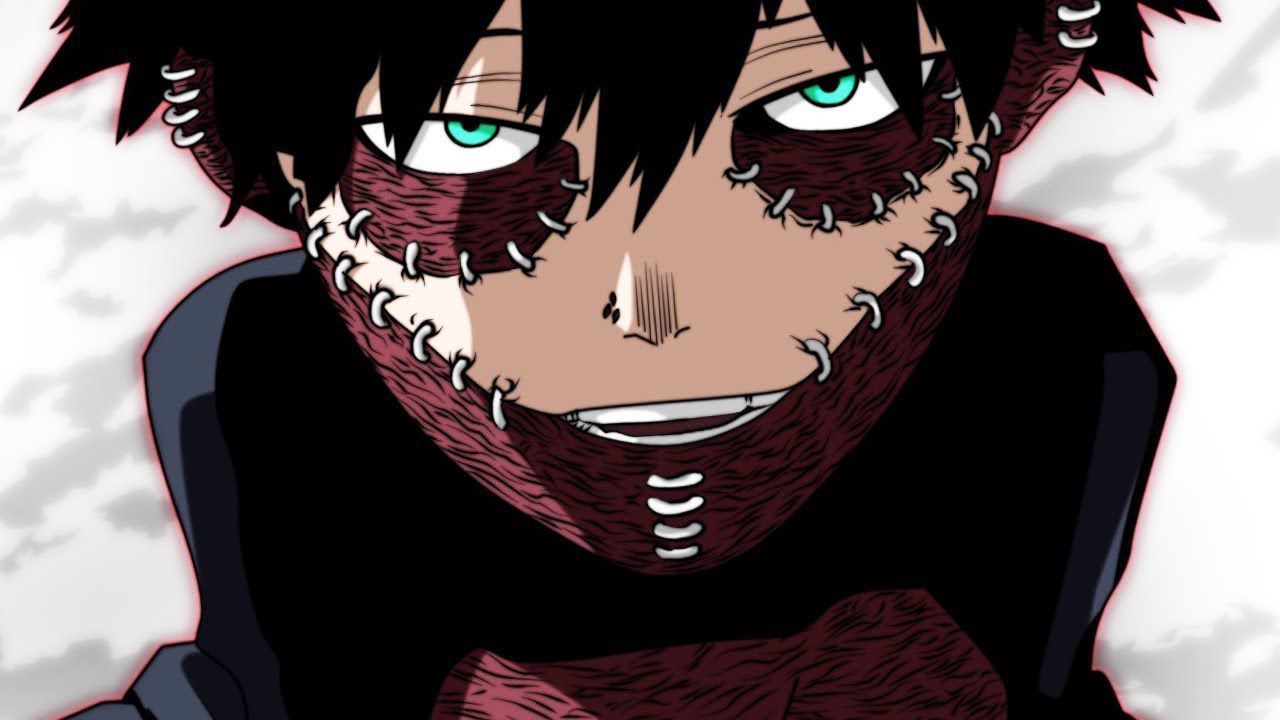 Tonikaku Kawaii reveals the details of his Blu-ray BOX

Adachi to Shimamura tops 2,700 sales with its third Blu-ray / DVD