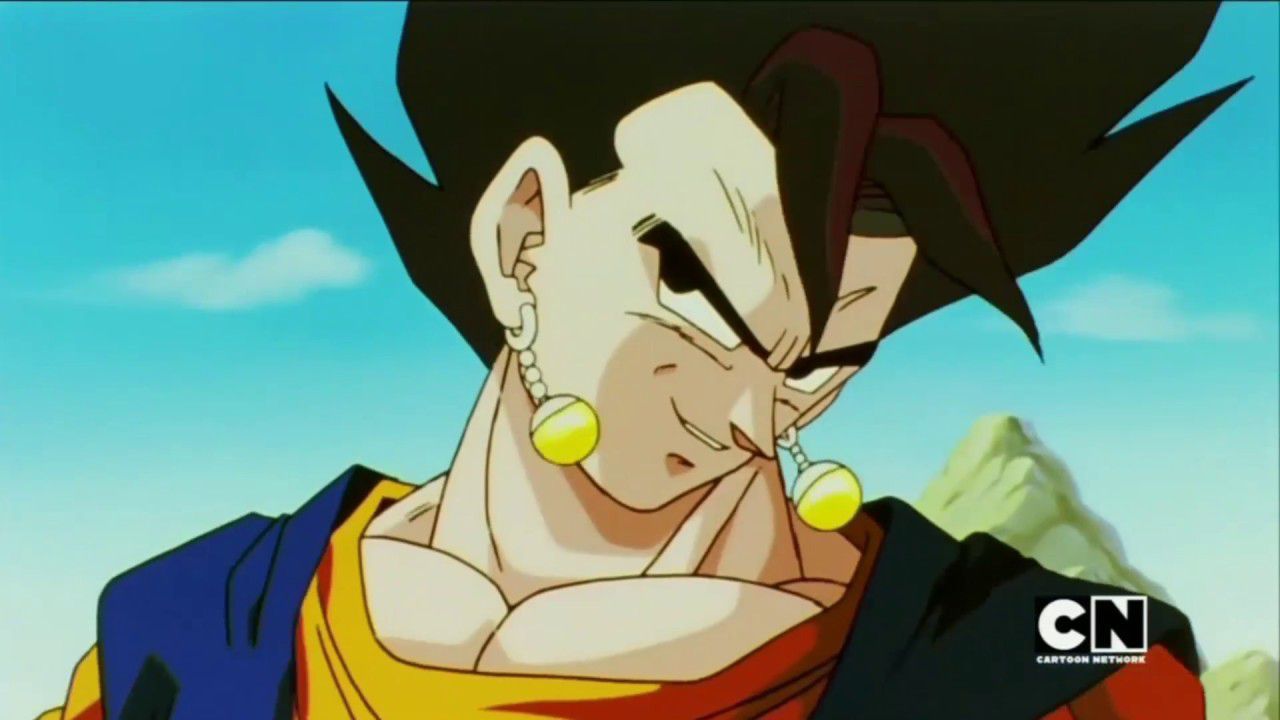 The merger introduced with Dragon Ball Z They allowed Goku and Vegeta to push their limits and become a more powerful person than ever before. Despite the usual shame between Vegetto and Gogeta, the two continue to mesmerize the public with a pipette, given the presence on the small and large screen.

If Gogeta got a decent time in Dragon Ball Super: Broly, it is the appearance of Vegetto in the black saga it was hardly satisfactory. But the little was enough for the community to admire it Potara Fusion at Super Saiyan Blue Stadium. While not sure whether or not the character will return in the future of the franchise, the mighty hero is a Dragon Ball Z icon, thanks in particular to his great fight against Majin Buu.

About the, Last Sleep Studio wanted to pay homage to the character in question in an epic model that you can admire at the end of the news, characterized by the fusion that emerges from an energy spiral made up of Goku and Vegeta. The statuette, which is proposed in two variants in the 1/6 and 1/4 scale, is available at a price of 580 or 780 euros, to which any shipping costs will be added. However, delivery is scheduled for 2021. A number that certainly isn't exactly cheap, but is partly justified by the high quality of the character's reproduction.

And you, instead, what do you think of this statuette, do you like it? Let us know with a comment below.

ONE PIECE: The time when Eiichiro asked Oda to work in Takehiko Inoue’s studio