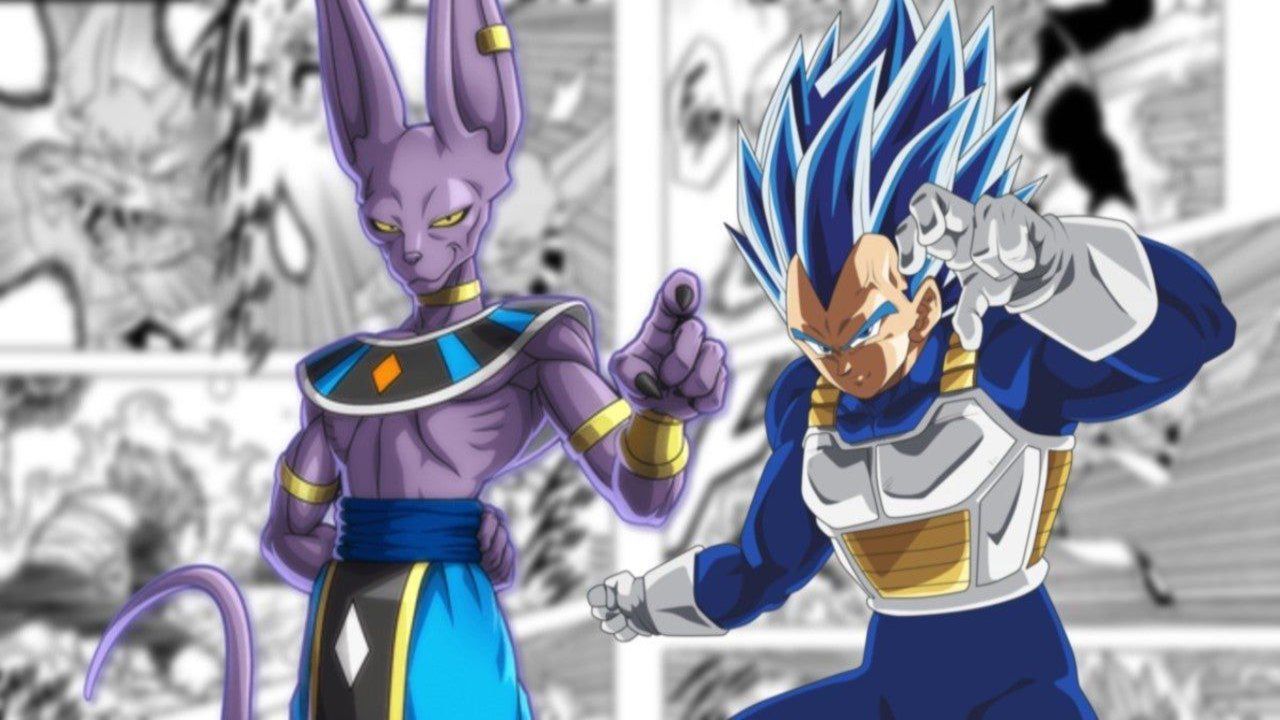 Dragon Ball Super: is the new form of Vegeta closely related to Beerus?

The most prominent element of the new chapter of Dragonball Super, just a few hours on MangaPlus, is the new transformation of Vegeta. At first it was thought to be somewhat related to the original Super Saiyan 3 idea, but instead some users have suggested that it is closely related to Beerus.

Chapter 74 of Dragon Ball Super ushered in the expected Fight between Granolah and Vegetawho intervened to replace Goku. After a first exchange of blows, which threatened the worst, the prince of the Saiyajins showed the results of training with the god of destruction in the last few cartoons.

After fighting Molo, unsure how to face his eternal rival, Vegeta has inherited Beerus and becomes his student. The Saiyajin not only learned Hakai, but also achieved a new, surprising transformation.

As noted by Goku, Vegeta's ki it is no longer the same and resembles that of Beerus. Based on this, it can be assumed that Vegeta achieved this new shape for the first time.

The connection between Vegeta's new shape and Beerus cements the prince's look. Originally it was thought that it was Vegeta's appearance attributable to Super Saiyan 3 and its origins, but a user suggested a more concrete hypothesis.

Vegeta has lost his eyebrows and has a slimmer, spikier face, just like Beerus. In the picture below, which compares the faces of the two characters, it is possible Notice how similar the two are now. But does Vegeta really transform into a "new being", similar to the god of the destruction of the seventh universe? Here are the social honors for Dragon Ball Super's new transformation.

#DragonBallSuper's new Vegeta shape gives him a really distinct Beerus face, the lack of eyebrows and all that pic.twitter.com/b39ZuYKsan

My Hero Academia: Heroes Rising, the plot is canonical? Discover the second film

My Hero Academia 320: Horikoshi breaks the fourth wall with the beats of the 1-A class