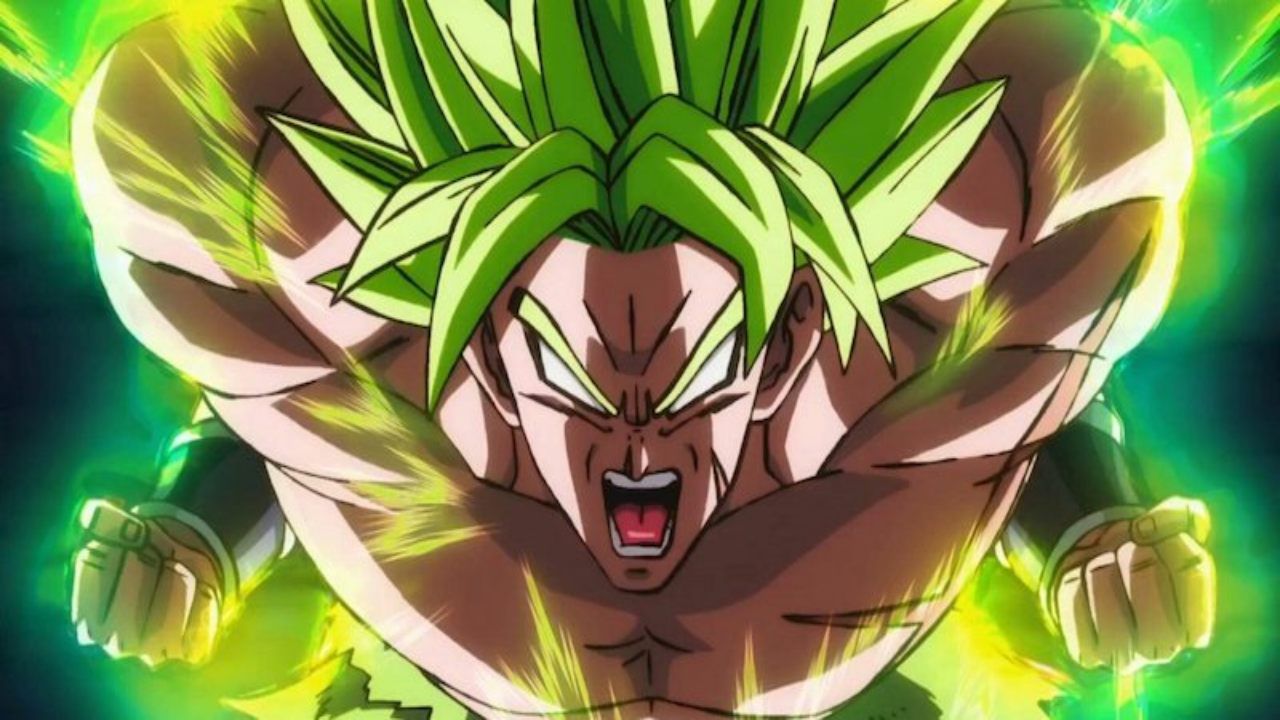 Dragon Ball Super: Is the fight between Goku and Molo a tribute to Broly?

In spite of the Dragon Ball Super Manga Skipped the events in Dragon Ball Super: Broly, the franchise does not intend to forget the movie. In the new chapter of Molo's narrative arc, Goku pays homage to his old rival with a certain technique.

Goku has played the leading role since the last film a surprising and unexpected growth. After the sad death of Merus, the Saiyan found new motivations and was finally able to learn the secrets of Ultra Instinct. With the perfect form of this technique, Molo is no longer as relentless as it was before.

In Chapter 64 of Dragon Ball Super, the battle between the two almost seems a tribute to the newest film in the franchise. While Goku remains on the defensive, Molo hits the enemy violently just like Broly. At this moment the Saiyan is pursuing an ancient strategy. And we're not talking about the Matrix neo-imitation featured in Dagon Ball Super.

Goku concentrates all his ki and reaches out his hands to stop Molo in the middle of the run. This technique was used in Dragon Ball Super: Broly to block the rival for a short time and to be able to speak to him calmly. In this case, however, Goku has no intention of forgiving the elder wizard and continues the action with a devastating attack.

This scene shows the respect that Goku has for Broly as well Hatred and resentment against Molo. How would the clash between the two Saiyans with the Ultra Perfect Instinct go? Goku is much stronger now and the Dragon Ball Super manga could continue in unexpected ways.

My Hero Academia: Eraserhead is the provocative protagonist of a female cosplay