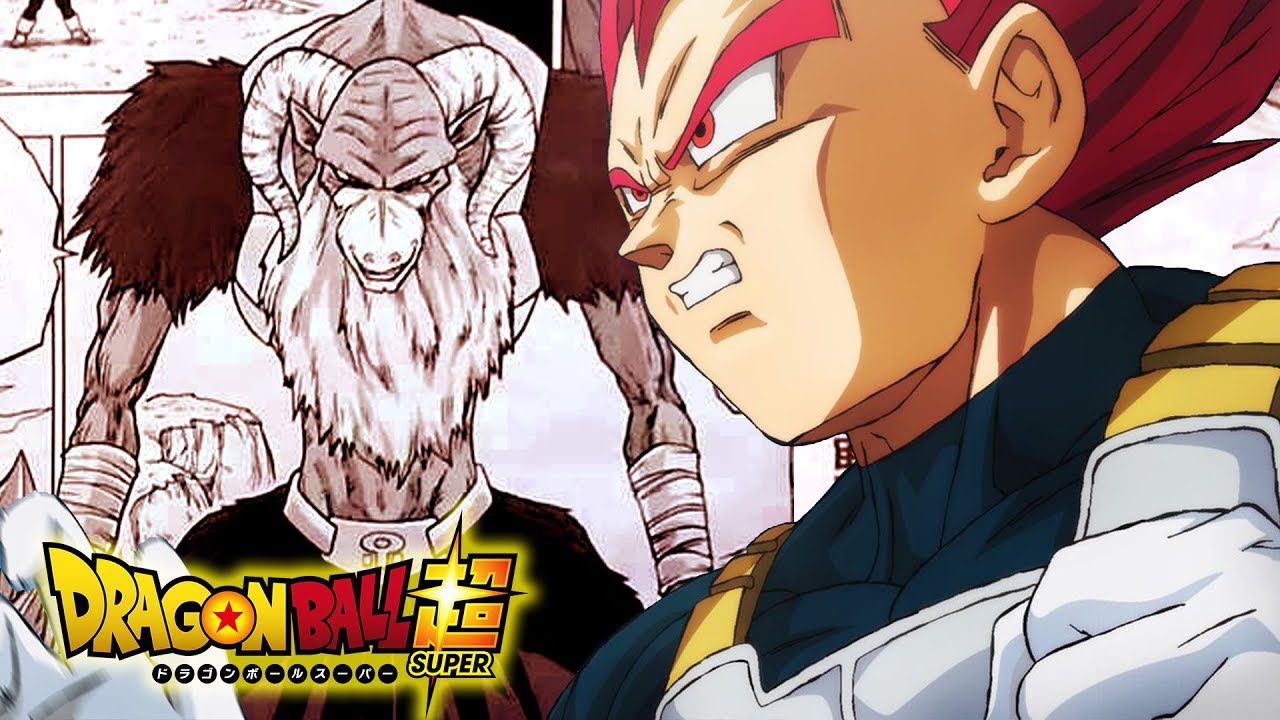 The Jump festa is one of the premier Japanese animation events, an annual event where the latest news from the world of Shueisha and Weekly Shonen Jump is revealed. In this year's edition, the Dragon Ball Super franchise will participate as usual. Is there an announcement finally coming?

The latest upfront news comes straight from a TOEI animation animator who recently attended an interview for a Spanish newspaper. During the course of the chat, he stated that a Dragon Ball remake is not currently in the studio plans, but given the latest productions, something similar can be expected in the years to come.

In any case, for this year's edition of Jump Festa 2021 is the masterpiece of Akira Toriyama returns the protagonist with its own pavilionJust like last year. If the forgotten TOEI Animation Edition only announces the second season of Super Dragon Ball Heroes, things could be different this year.

According to someone, if the announcement of DB Super 2 is not obvious, according to the latest rumors, it is expected in the summer of 2021 as the possibility that the company will decide to preview the new manga saga cannot be ruled out. However, it has to be added that no news has been released yet on the new Dragon Ball Super movie announced by Akio Iyoku a year and a half ago now. Is it time to finally give this new feature film a title?

However, do you think anything is being announced or will this year be a disappointing edition? Let us know yours with a comment below. The date is set for the next December 19th and 20th.

Saint Seiya: The bull armor shines in the figure of the Titan Jacky Art Studio