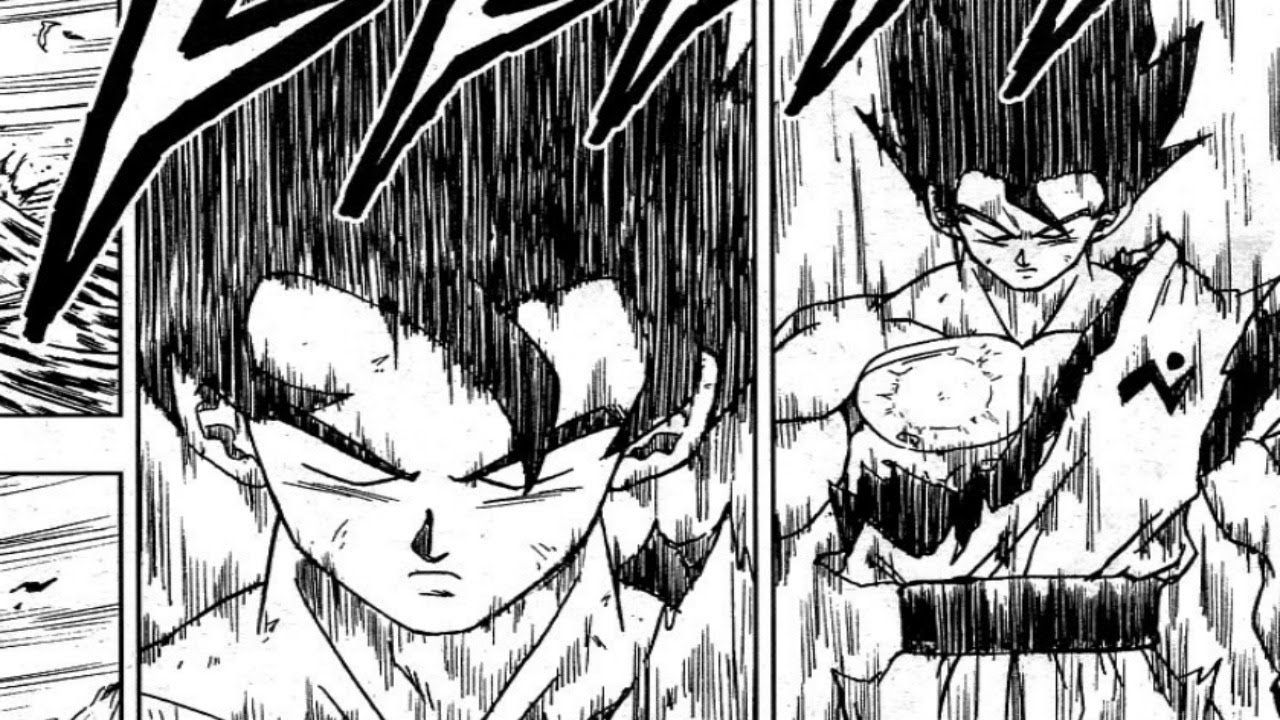 Dragon Ball Super 65: The community breaks, the fans against Toyotaro

The scent was already in the air on the occasion of the first spoilers of Chapter 65 of Dragon Ball SuperHowever, the hatred of Toyotaro is increasingly violent and negative. On the occasion of a recently published post on Twitter, Twitter was flooded with criticism and insults, among other things.

Chapter 65 of DB Super did not meet the expectations of the fans, at least in the first tables, but the reactions of the fans take a turn that is perhaps too questionable. In a recent post by Sensei, expecting a small post from him for Jump Festa 2021, the two sides of the community associated with the franchise were glimpsed.

On the one hand, there were fans who were disappointed with the recent events long series of criticism and insults to the authorAs you can see on one of the screens at the bottom of the news, several fans rushed to defend Toyotaro against the violence of some comments. A very unpleasant and extremely disrespectful situation towards the Sensei, who, among other things, had devoted an interesting publication to Twittering, also for the future of Dragon Ball.

At the moment the post is still open and it is possible to see comments that alternate between criticism and messages of support. As for you, what do you think of Toyotaro and Toriyama's decision to propose another mistake by Goku instead? As usual, let us know your thoughts on this with a comment below.

Please don't do this, it's extremely disrespectful pic.twitter.com/zTk7t3oV55

Boruto: Naruto the Next Generations 51: First spoilers, does the title announce a sacrifice?

Jujustu Kaisen prepares for the explosion: exponential increase in sales