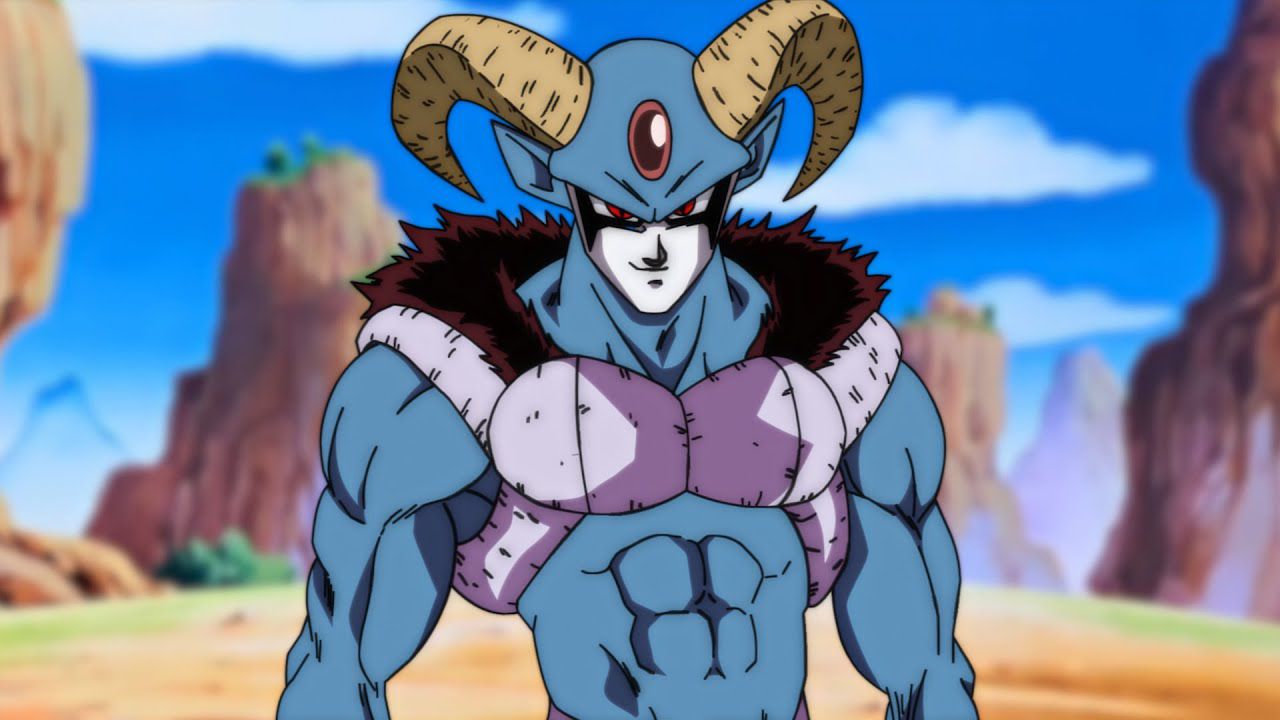 Dragon Ball Super 65 has split fans between tables that V-Jump presented in advance and spoiler images that various leaks posted on the net. The decisions of Toyotaro and Toriyama seem to have been just as incomprehensible as those of Goku, with the character being the focus of criticism due to some decisions.

Let's recap what has happened so far: on the first eight pages of Dragon Ball Super 65, presented with some drafts by the editorial staff of the magazine, we saw Goku give Molo a senzu, the latter promising that he will never kill anyone again. After eating the beanstalk, Molo is obviously beating Goku.

A twist we don't know leads to an upgrade to Molo, which gains Merus' power. ONE new leak picture from Dragon Ball Super 65 shows us how the fight is going now. It seems that thanks to this new power, Molo has managed to connect to Earth and hurl a powerful wave of energy against Goku, who is still in Ultra Instinct, and the protagonist seems completely overwhelmed.

If the fight continues, it means that Goku will not be able to withstand the blow on the enemy recovered. Below is the picture in question with the terrible one new form of Molo and Goku at the mercy of the enemy.

To update: Four new Dragon Ball Super 65 spoiler cartoons have arrived, and now more than ever, they can be titled "What happens at the pier?" as the enemy seems to have lost control of his own body. We see Molo's body enlarged and swollen while performing Goku's blows. What do you think of this further twist?