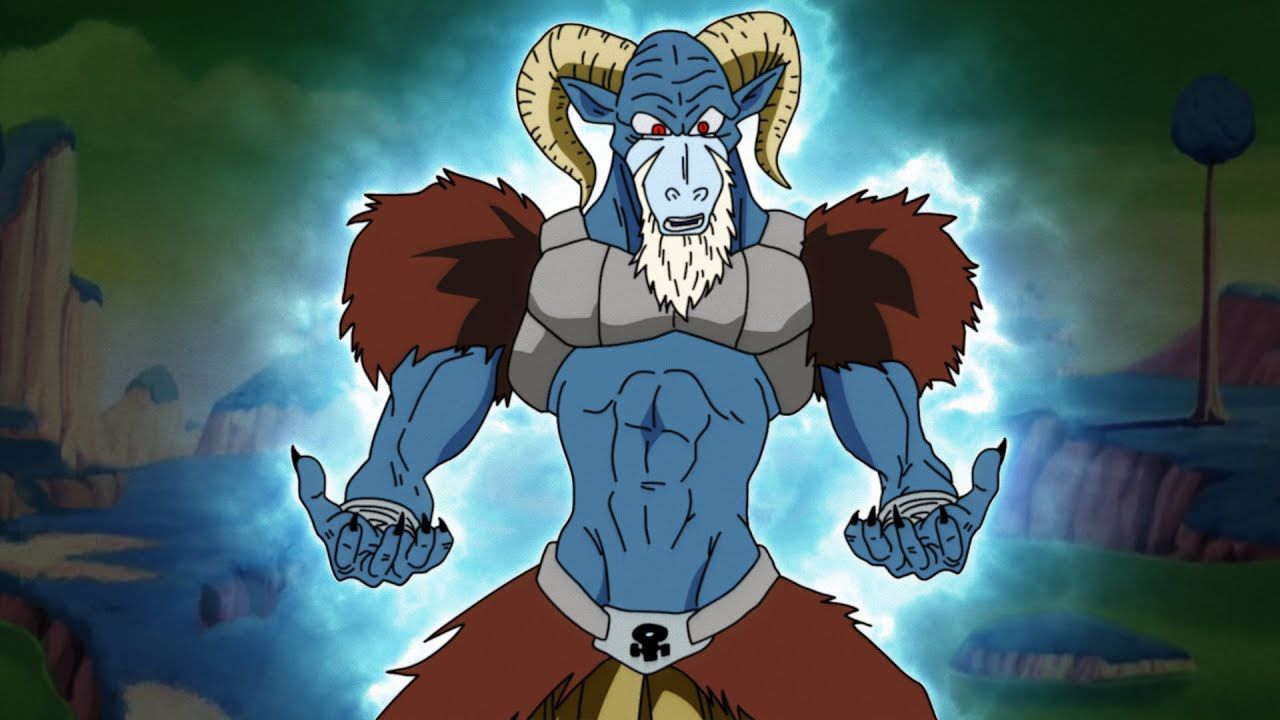 Molo really fought in Dragon Ball Superand got Goku and the other protagonists of the manga in trouble because it hasn't happened in a long time. Training, new techniques, group fights were not enough: the magician always managed to pull an ace up his sleeve, mainly thanks to his magical abilities.

The in Dragon Ball Super 65 by Toyotaro and Toriyama But there is more. After receiving Goku's pity, Molo decided to reject the Saiyan's generosity and ruin everything again. He first used Merus' Ultra Instinct when he successfully stole the angel's powers and then combined them with his magical powers.

However, that doesn't seem to have been enough to beat Goku since then Molo never trained in general, let alone to control the immense power of the Ultra Instinct. For this, the wizard needed a new body that could hold this immense power. And he found it practically instantly where no one expected it.

Just before Goku gave him the coup de grace Molo manages to merge with the earth whole and thus became able to contain the power of Merus and the Ultra Instinct. But now the situation becomes even more serious as the The fate of Molo and the planet follows parallel tracks and that the death of the wizard could even threaten the very existence of the entire galaxy. In short, this time Goku put billions of lives at risk.