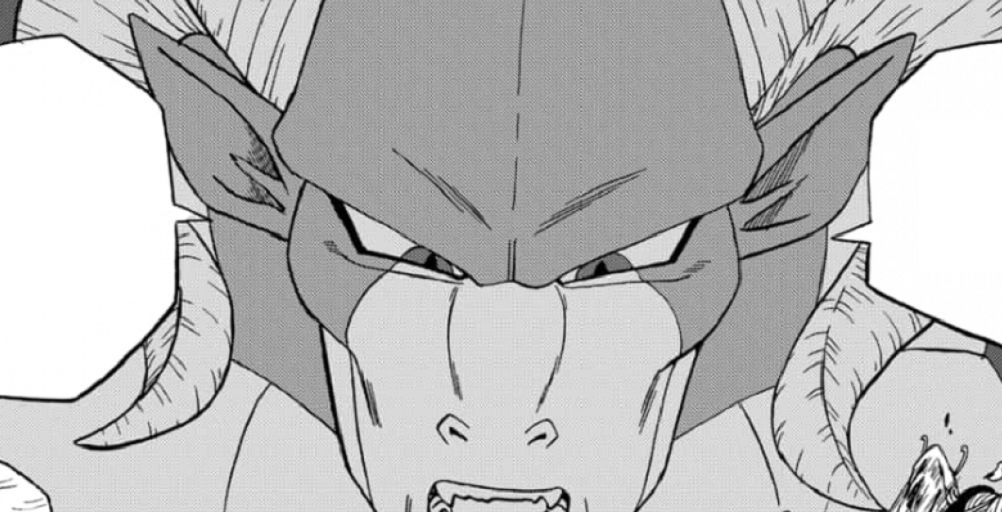 The saga of the Prisoner of the Galactic Patrol is now drawing to a close. E. Dragon Ball Super prepares for the final battle against the deadly wizard, one of the most powerful and evil villains ever introduced in a while. But what will the result of the battle be?

As assumed on our site, Merus has made an irrevocable decision, that is violate the angelic laws To give Goku and Vegeta hope against Molo. An extreme stance, confirmed by Chapter 63 of Dragon Ball Super, showing brief moments of a great fight between the angel and the wizard.

However, during their duel, Merus was much smarter than expected to take advantage of the short time available to get rid of the opponent's ace in the hole. these are the crystals in the hands and on the head This enabled him to absorb energy and use Vegeta's new techniques. In this way, Molo has been greatly weakened as both Goku and the Saiyan prince will now be able to break through his defenses and take him out for good. All of this, of course, when the formidable opponent doesn't use any more cards to play in his favor.

Do the two protagonists really have the hope of being able to defeat Molo? We just have to wait for Chapter 64 to find out. In the meantime, let us know what you think in the comment section.

Goku no longer needs Ultra Instinct to defeat Moro after all of his crystals have been destroyed.

Even Vegeta can defeat him like he used to. Or maybe Goku Perfected SSB.
Unless Moro has a surprise 👀 # dbspoilers pic.twitter.com/N7vWWBVIqj