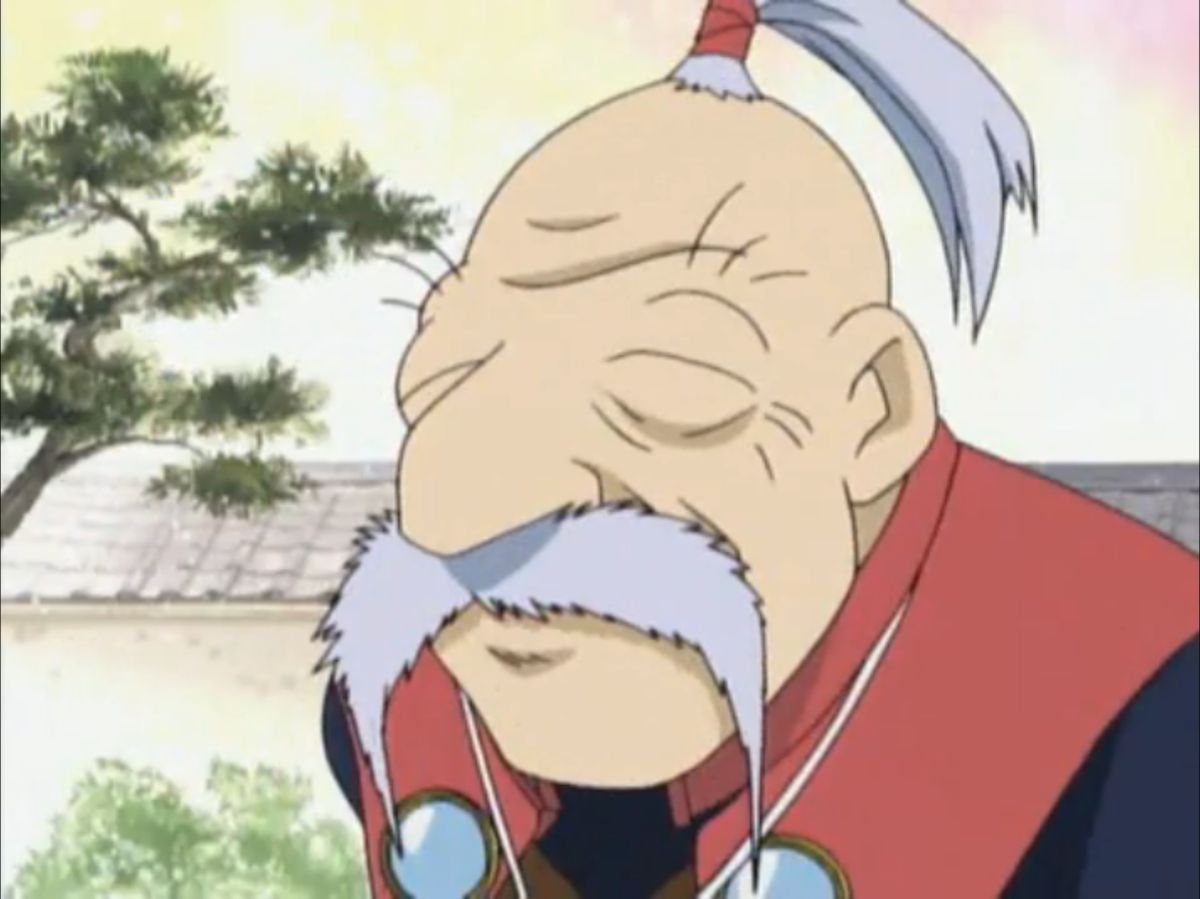 Orlando Drummond Cardoso was born on October 18, 1919 in Brazil. He grew up in Rio de Janeiro and started working in the entertainment industry in 1942. Drummond first worked as a sound engineer before becoming an actor and starring in Brazilian classics in 1945. Drummond began his first voice acting career in the 1950s and has grown to become one of the best in the business.

The voice actor is very attached to the Digimon universeIn fact, he's known for dubbing Gennai in Brazilian dubbing. He also worked for the original anime, and for too Digimon Adventure 02. Let's not forget that we can hear his voice too Jetter Mars, Do GoGoGo and many other works.

Obviously during his career He was not only dedicated to animation work. Indeed, the actor is known to have participated in it Scooby Doo, Alfis arm wrestling. He also pronounced characters Snow White and the Seven Dwarfs, Peter Pan, Robin Hood, fantastic Four, The simpsons and more.

The first Digimon movie turns 20 and deals with birthdays! If you've ever wondered what's the best digital creature ever, fans made a top 10. Don't miss it!