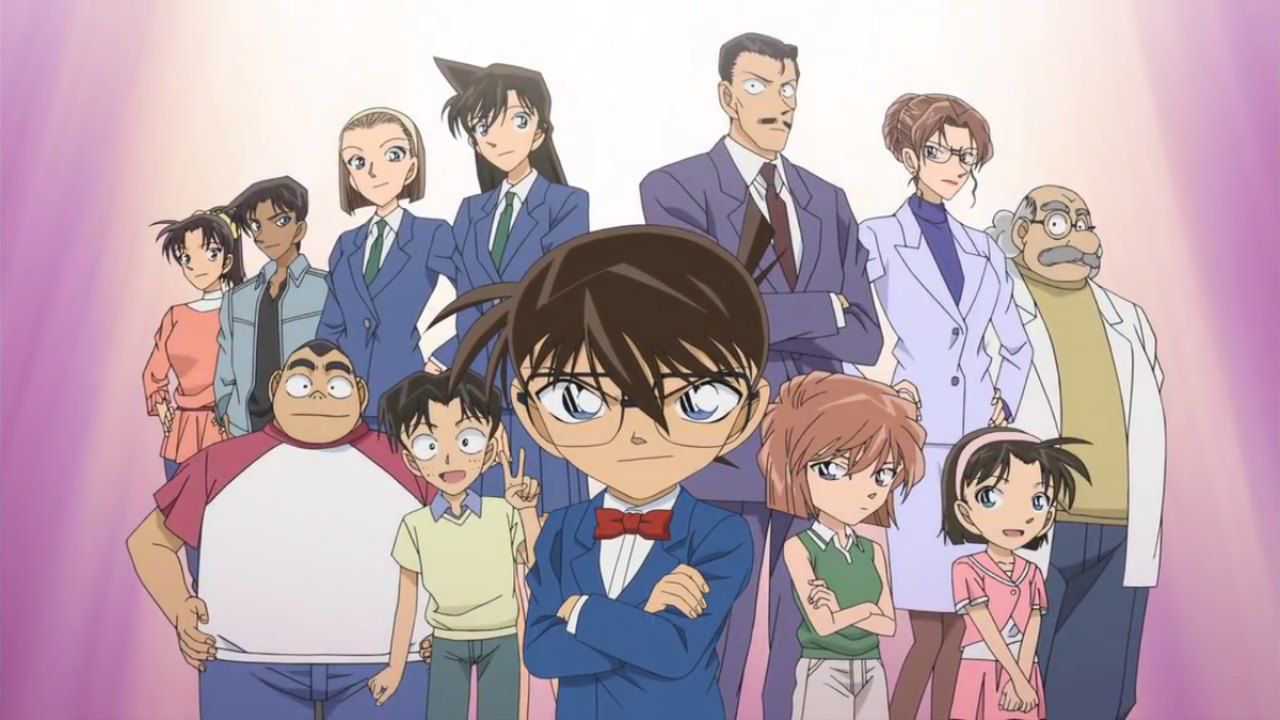 This was revealed in Shogakukan's 50th Annual Weekly Shonen Sunday Detective Conan: Police Academy Saga - Wild Police Tale it will end in the next volume of the magazine.

The Takahiro Arai spin-off ends with the 51st issue of Weekly Shonen Sunday, on November 18 in Japan. Detective Conan: Police Academy Saga - Wild Police Story debuted in October 2019 with the Matsuda Arc, a saga that was divided into three chapters and focused solely on Jinpei Matsuda, a character from the Police Academy. The second arc, following the story of Wataru Date, was divided into two chapters and published on February 5th. In June 2020, the third arch arrived, containing three chapters dedicated to Kenji Hagiwara. The fourth and final arc, Hiromitsu Morofushi's arc, began in October.

Detective Conan: The Saga Police Academy is run by Takahiro Arai under the Supervision of Master Gosho Aoyama, Creator of the franchise. On the occasion of the finale, Shogakukan will release two tankobons on November 18 and December 18, which will collect all the chapters of the fork. Detective Conan: The private detective in the distance has also come to his conclusion. Detective Conan's home has been closed due to coronavirus. Is the future of the manga at risk?