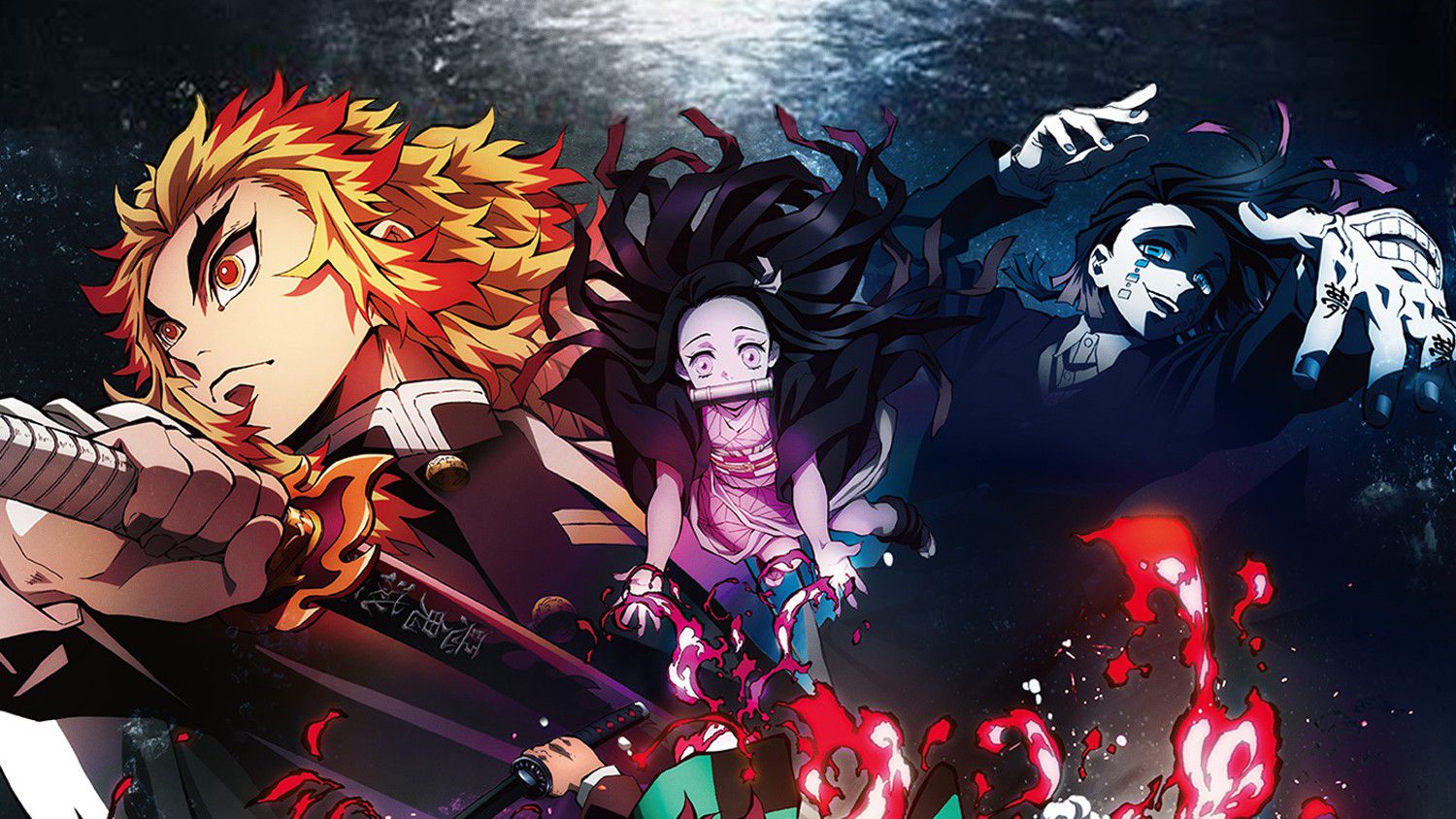 Demon Slayer, Ufotable is looking for the record: new bonuses for those who will see the film in the cinema

With more than 15 billion yen in the first three weeks of screening, Demon Slayer: Infinity Train turned out to be an unprecedented success, and recently it appears that Ufotable has decided to hit the gas pedal to hit the coveted record asap. most watched Japanese film of all time.

As reported by the anime's official website, indeed All viewers who go to the cinema in the next four weeks will receive a brand new device. This clever marketing move could convince some fans to return multiple times as the gadgets are being handed out in turns. From November 14th Cinemas provide a beautiful illustration in A5 (21 x 14.8 cm) with Rengoku, Enmu and the protagonist team, available in a limited edition with only 1.5 million printed pieces. Three more different devices will be shipped over the next three weeks. The next one will be revealed on Tuesday, November 17th.

At the moment, the official data speaks of Demon Slayer: Infinity Train, which has been updated to the third week Sold 10 million tickets and raised 15 billion yen (approx. 130 million euros). The numbers for the fourth weekend will be announced tomorrow, but initial predictions are for another 3 / 3.5 billion collections recorded from the morning of November 2nd through midnight of November 8th.

Demon Slayer: Infinity Train is currently the tenth most-viewed movie in Japanese historywhere it has already recorded the best starting weekend. Tomorrow the movie could climb two more, surpassing Harry Potter and the Chamber of Secrets and Bayside Shakedown 2. First place is in the hands of Studio Ghibli, with roughly $ 30 billion made by The Enchanted City.

Vita da Slime 2 will be shown in a new trailer, release confirmed for January 2021