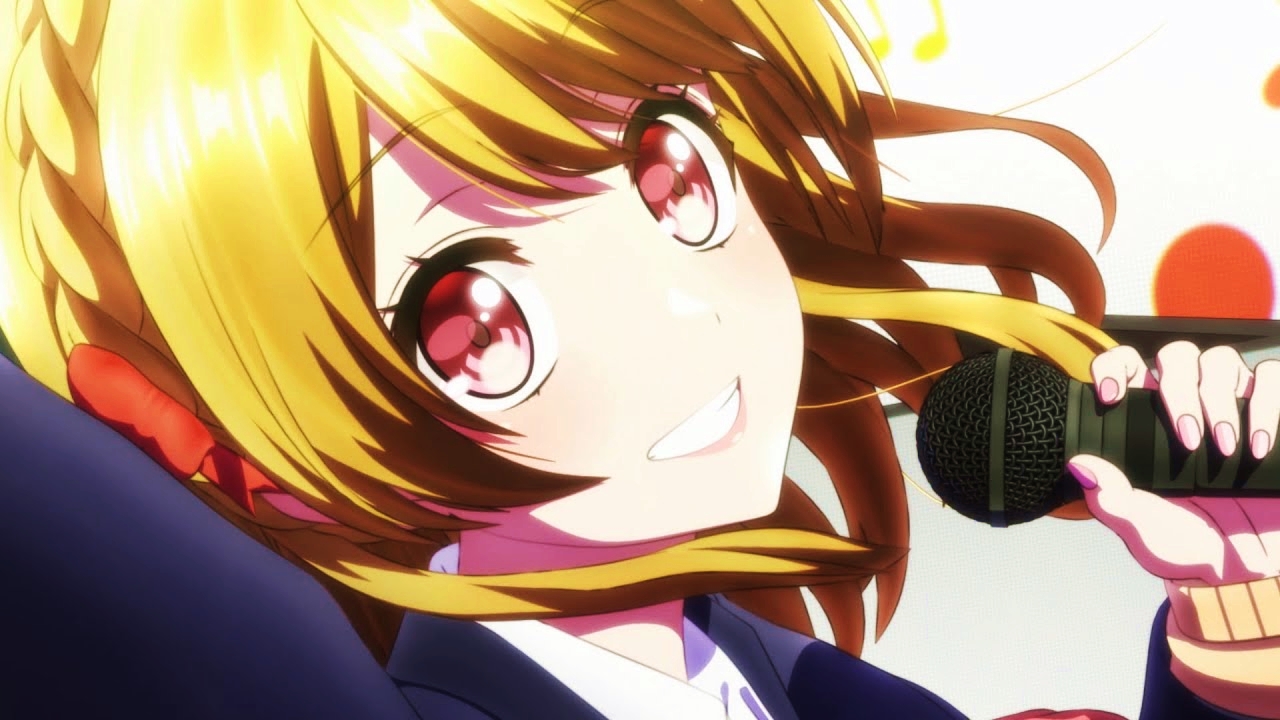 On the official Twitter account for the anime adaptation of the project D4DJ (Dig Delight Direct Drive DJ) from Bushiroad, which is titled D4DJ First mixIt has been announced that the project has dated its premiere in Japan on October 30th.

This project is emerging as a new trend from Bushiroad To produce multimedia projects, after the success of BanG Dream! and Revue Starlight. D4DJ It will include live performances, animation and games. The project includes both new music and remixes of popular music from the industry. On the part of the video game developer donuts cares what is titled D4DJ Groovy Mix and which will be released for mobile devices in the fall.

Impressed with the DJ activities, she decides to team up with girls Maho Akashi, Muni Ohnaruto and Rei Togetsu to create a musical unit called Happy Around! Under the production of Saito Shigeru. To build. While hanging out with other music units on campus like Peaky P-Key and Photon Maiden, Rinku and her friends have to prepare their performances on stage.

Pokémon Exploration: Ash and Fabia are ready to fight in the episode 39 preview