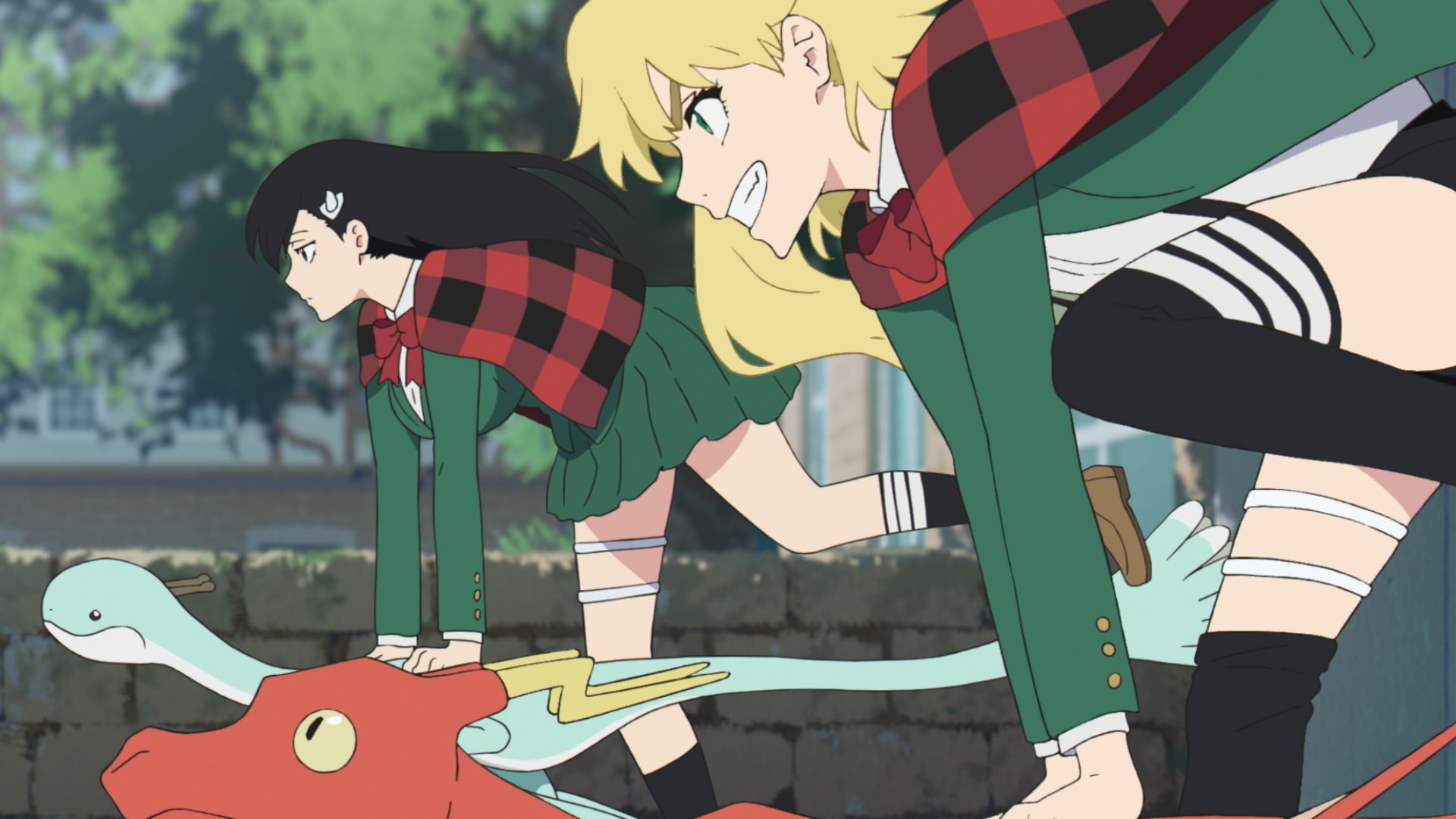 Burn the Witch: Bleach writer returns to the small screen. Here are the reactions from the fans

After a few years backstage, Tite Kubo, Bleach's father, is back to return to the spotlight with a new project called the title Burn the witch. The inclusion in his new work was so extraordinary that the Sensei and the publisher mutually decided to open the doors for a sequel.

Burn the Witch's success took root a few years ago with the debut of the self-closing chapter on Wekly Shonen Jump which convinced Shueisha to propose a manga miniseries. However, the audience drawn by Kubo Sensei's return was so extraordinary that the writer had to announce a sequel to Burn the Witch at the end of season one.

In any case, the animated counterpart of the project also made its debut yesterday, a film that was divided into three episodes and was able to astonish fans thanks to a remarkable technical sector. With this in mind, we would like to remind you that you can deepen the artistic and narrative quality of the anime in our Burn the Witch special.

At the end of the news, we took the opportunity on the series debut to bring you some of the funniest fan reactions originally gathered by Comic Book. And you, instead, what do you think of Tite Kubo's return to the small screen, were you satisfied? Let us know what you think about this with a comment below.

The #Burn the witch Anime is perfect. The graphics are great, the music fits perfectly, and I loved watching Noel and Ninny work together. I wish they'd adjusted the one-shot, but I like the way it comes together when I focus on Ninny. pic.twitter.com/0BF6vKpOAB

I have the biggest crush on Noel 🥺❤️#burn the witch pic.twitter.com/TQxkPK6tgW

Noel Niihashi could be the best girl of 2020 NGL 😳😌#anime #anitwt #Burn the witch pic.twitter.com/HuTsxWlHkX

My Hero Academia 5: The winter season is coming, the new saga in a first trailer