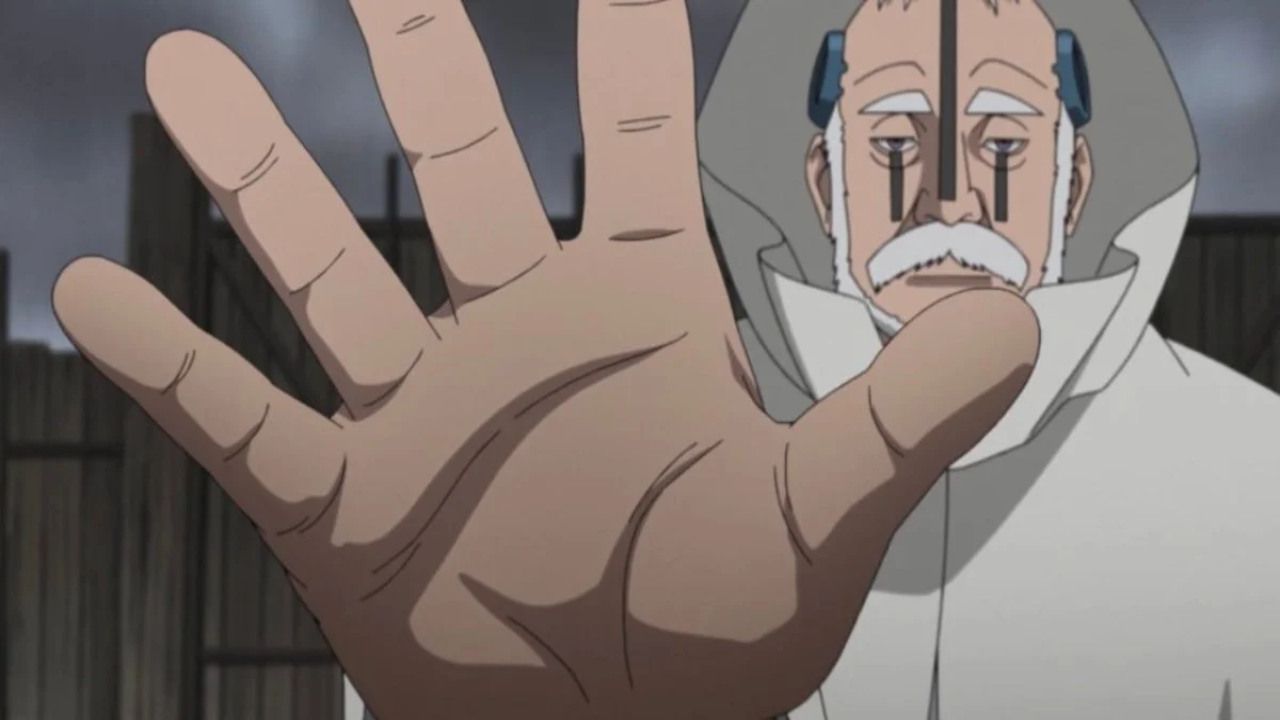 Boruto: What is Boro’s real goal? Here’s what it really is capable of

In the final episodes of the anime by Boruto: Naruto the next generations, a mysterious new Kara interior has revealed itself. Let's talk about the imposing Boro, who so far had always escaped the wishes of Amado and Jigen. His goal is terrifying and could end the ninja world. What is he planning?

Recalled by Code, Boro has finally put himself through the tests of Amado, who is trying to understand who, using the excuse of a routine check of ninja scientific instruments implanted in the body Traitor to the Kara organization.

Before he returned, however, the man stopped in a small village whose poor residents died as a result of an unknown disease. By healing the citizens without asking for anything in return, Boro secured their favor. Kara's intern gathers Group of devoted believers, ready to follow him with the promise of eternal peace. According to Boro, he pursues this goal through the infinite Tsukuyomi, a technique that is able to subdue the entire ninja world.

In the clip posted on Twitter by the user Abdul S17 we see finally Boro in action. Cut in two by a water technique, Kara's massive limb instantly heals from the terrible wound thanks to a power of self-regeneration. "I met a god who gave me an invincible body“, He protests in front of his supporters. By simply turning his hand against the enemy, Boro eventually kills the boy who tried to rebel against his orders.

Meanwhile, an old threat has returned to Boruto. An unexpected event upsets Konoha in the Boruto 203 preview.

I like how they deal with Boro's backstory, in the manga we only recently discovered that Boro even had a religious cult, but in the anime we see it from the start. #Boruto pic.twitter.com/ML3P4Z6lHF

Evangelion: 3.0 + 1.0 Thrice Upon a Time reveals its newest visual

Digimon Adventure 2020: A new Mega Evolution debuts in view of the grand finale