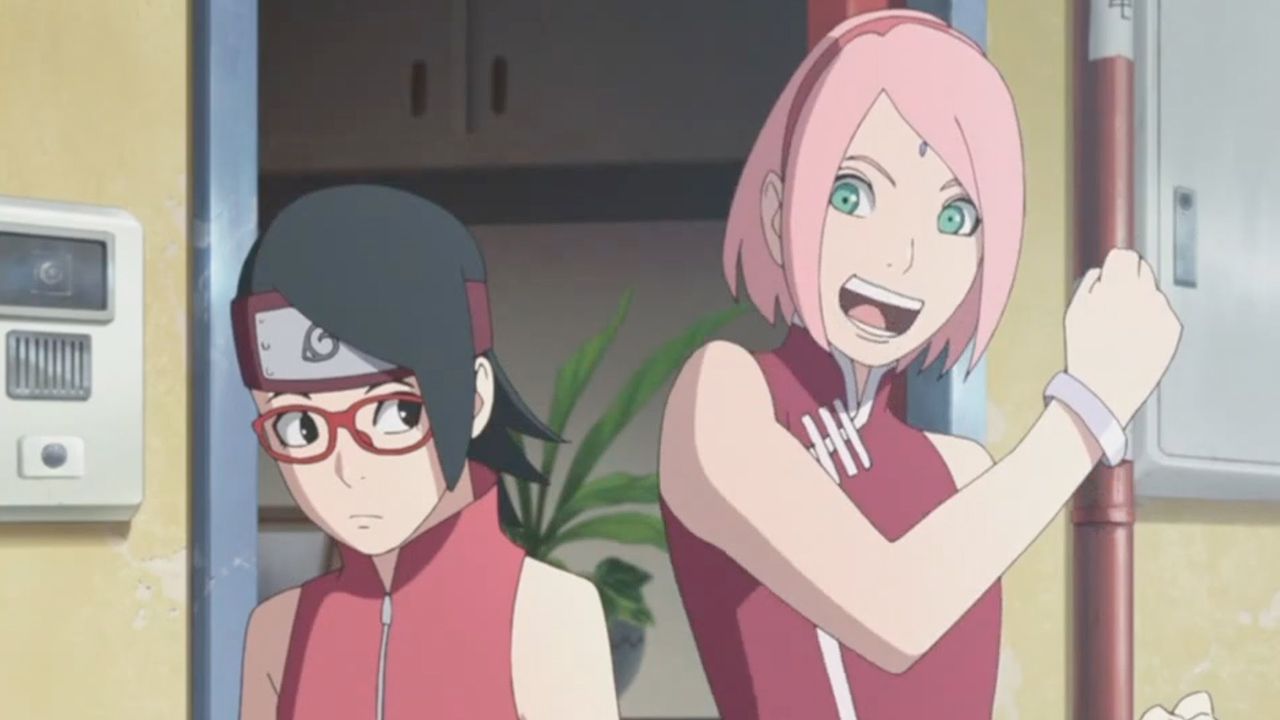 Boruto: Sarada and Sakura are the protagonists of an incredible clash

The anime of Boruto: Naruto the next generations took a different path than the manga to introduce the Kara organization and dedicated a completely original story arc with unreleased characters in the paper counterpart, such as Deepa, the ninja who has managed to brutally brutalize Team 7 in previous episodes defeat .

After the fight in which he activated his Hermitian mode, Mitsuki is in very serious physical conditionand while his father Orochimaru is doing everything possible to heal him, Boruto and Sarada have undergone very intensive training to perfect their unique techniques. Thanks to Kakashi's help, Boruto managed to create his own Rasengan that appears green, while Sarada, thanks to the Sharingan, appears to be able to accurately predict the movements of his opponents.

To test this ability Sakura is also involved in the trainingand the two bring to life an incredible clash that is made more dynamic thanks to the superb animation from the Pierrot studio. At that moment Sakura begins to take it seriously Sarada's Sharingan steps into actionThis lets her feel the mother's attack and gives her the opportunity to react. You can find the video of the fight in the post given below.

Recall that the details and titles of the November episodes have already been revealed, and we'll leave you to the special on the mythology and folklore of the Otsutsuki clan.

Oh my God! That fight scene was amazing. Sakura and Sarada training is something I've always wanted but never imagined. The animation is breathtaking to say the least. Amazing episode. pic.twitter.com/kg0ccLjH6O

Gokushufudou Manga is adapted to Anime