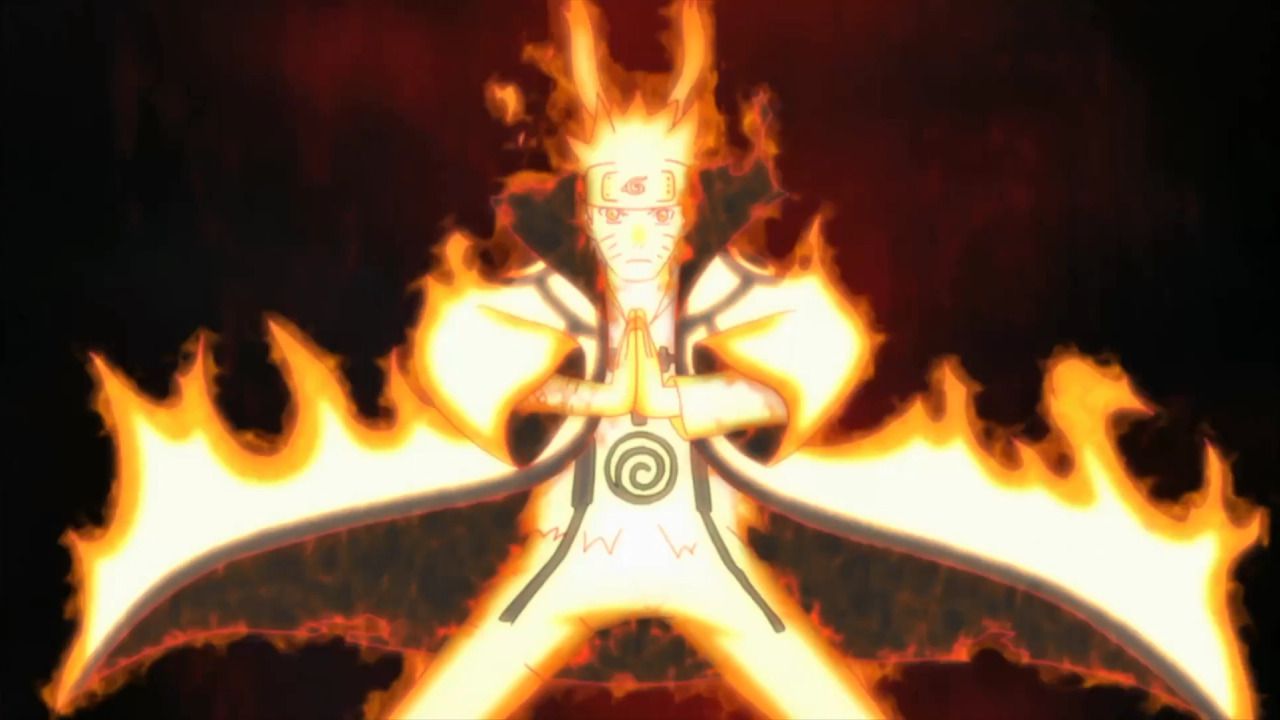 Boruto: Naruto’s suicide mission, what are the Hokage’s intentions?

Since his debut, Naruto has made it immediately clear that he is ready to sacrifice for the Leaf Village. This possibility could become a reality in the new chapter of the manga Boruto: Naruto the next generations, Continuation of the work of Masashi Kishimoto.

Naruto has always done everything to protect Konoha and now that he has finally become Hokage and has fulfilled his lifelong dream, He is even ready to die to protect his people. In the course of the new chapter of the Boruto: Naruto the Next Generations manga, this iron will could lead him on a suicide mission.

The Leaf Village was attacked by Isshiki Otsutsuki to make Kawaki his next grenade. But Naruto, Sasuke and Boruto have no intention of allowing this and attacking the enemy head-on. Isshiki However, he is an opponent out of range and while the Konoha trio band together, it doesn't scratch it.

Almost exhausted, the three ninja of the leaf are rescued by theIntervention of the Nine-Tails Foxgiving Naruto one last chance. Kurama claims he could use an incredible new technique, but it will cost the seventh Hokage's death. In Chapter 51 of Boruto: Naruto the Next Generations, Naruto and Kurama dominate the scene with a powerful new form; but what will become of Naruto?

The seventh Hokage, like his father, is ready to die for the good of his people. That decision has been made since he decided as a child to become the leader of Konoha. Although the cost could be very high, fans can't wait to find out what this new form of Naruto and Kurama is capable of. Meanwhile, a secret about Otsutsuki has been revealed in Boruto 51.