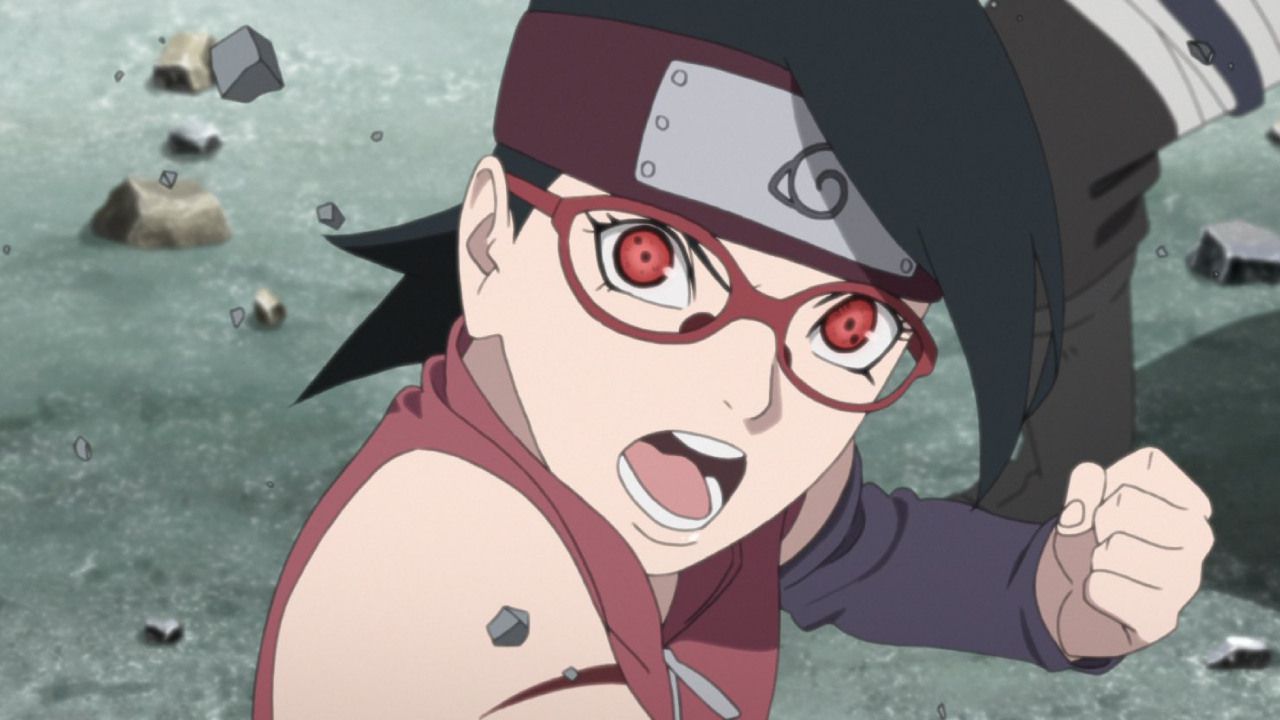 After finishing the fight between Victor and Deepa from the Kara organization, it is time for Boruto and Sarada to begin an intense period of training. The two protagonists of Boruto: Naruto the next generations Will they be able to acquire new skills?

Boruto's new Team 7: Naruto Next Generations has scraped the bottom of the barrel. In the fight against the Kara Organization, they came out defeated in every way, but their morale is not yet capped. Boruto and Sarada get back to work immediatelylooking for support from Kakashi Hatake and Sasuke Uchiha. But as expected, the next four episodes of Boruto: Naruto the Next Generations are looking up for them.

Together with Boruto is Sarada one of the most promising shinobi of the leaf village, also thanks to the innate ability of its clan: the Sharingan. Despite her young age, Sarada has already managed to use this extraordinary technique, albeit not perfectly at the moment. As stated by Sasuke, the girl has not yet mastered the full force of Uchiha's eye skill.

Sharingan is one of the most powerful techniques in Masashi Kishimoto's work, and by fully controlling its potential, Sarada could really make her dream come truebecome the next Hokage. We can also find updates on Boruto's training in the advances shared by user @ Abdul_S17 on Twitter. As it turns out, Kakashi doesn't seem to have the slightest intention of helping him improve his Rasengan. In the new episodes, however, Boruto was able to learn the Purple Energy, the former Hokage's highest technique.

This week, at WSJ UZUREPO, we're seeing a little glimpse into the next phase of the anime. the training phase. Kakashi will train Boruto and Sasuke will train Sarada. Here is a short translation for the events! #boruto pic.twitter.com/qiMDqdzZpX