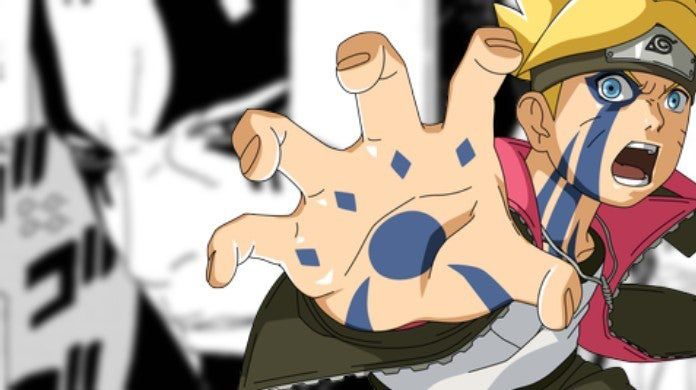 Boruto and Karma: In Chapter 50 it was revealed at what point the protagonist’s power lies

The power of karma was a constant presence within Boruto: Naruto the next generations. Little is known about the force implanted in both protagonist Boruto and rival Kawaki for the duration of the manga, but the final chapters have revealed his true entity. Amado revealed the truth about Otsutsuki and karma.

We currently know that Kawaki's karma was planted by Isshiki Otsutsuki Boruto inside has the fragments of Momoshiki Otsutsuki's power. This has already manifested itself during the fight with Boro and was instrumental in saving the Leaf Boys and the Hokage. With Chapter 50 of Boruto: Naruto the Next Generations, that power is useful again, albeit in a different way.

Isshiki Otsutsuki was able to kill Boruto, but then stopped due to the presence of Momoshiki's karma. As the alien reveals, he is Boruto's karma is currently 70% completemaybe even 80%. Isshiki wants to see how much power is hidden in the young protagonist, but his words seem to mean that Momoshiki could return shortly and take possession of Boruto's body.

When the onsutsukification mentioned in the previous chapters is complete, we may need to say goodbye to the boy. Unless another way to save him is discovered.