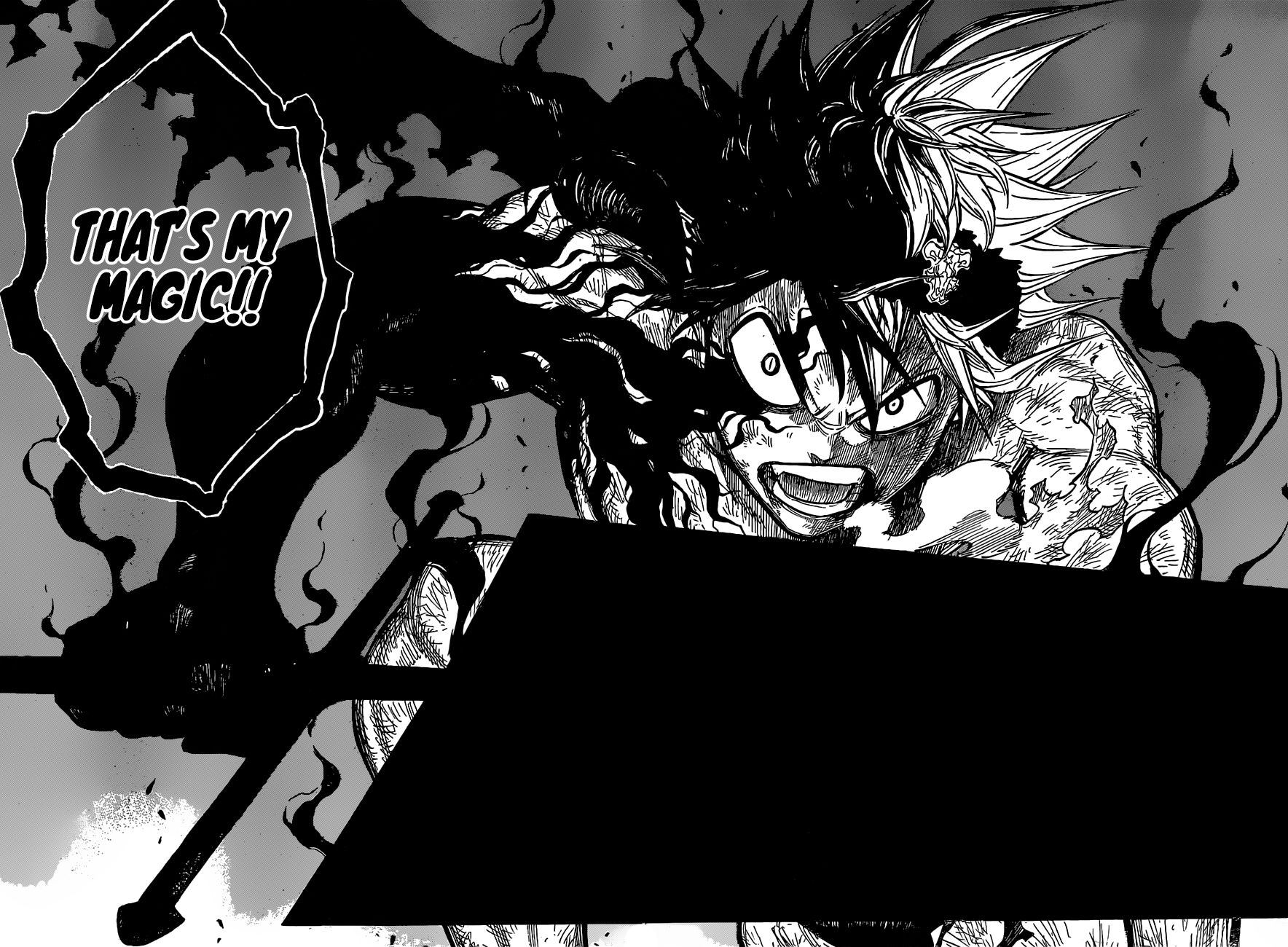 For some chapters we have seen the defeats of the protagonists from Black clover through the cruel Vanica, the indecipherable Zeno and the mighty Dante. Obviously, however, all is not lost, even if there is no time to lose for all the knights of the kingdom.

If they want to save the world, the captains must stop activating the demonic world ritual, which will last about 3 days. To do this, Asta and the other Black Clover companions must train as hard as possible to withstand the effects of the demonic carriers.

In Black Clover 266, the expected workout finally begins. After completing the explanations, the Knights von Klee and Emperor Julius will be informed directly by Gaja about what has happened in the realm of the heart. The man confirms the kidnapping of Lolopechka and is visibly angry about what happened while the captain of the Blue Rose is more determined than ever to save Yami.

After Nacht talks to the boys of the Black Bull, he takes Asta to a lonely mansion that appears to be the ruined residence of an old noble family. In the basement, Nacht initiates a magic that works Asta's right arm disappearswho is now possessed by the demon in his body. Ultimately, this entity is unleashed through possession of the protagonist's body. Below is the gallery of Spoiler images of Black Clover 266. The chapter will be published on MangaPlus on Sunday.