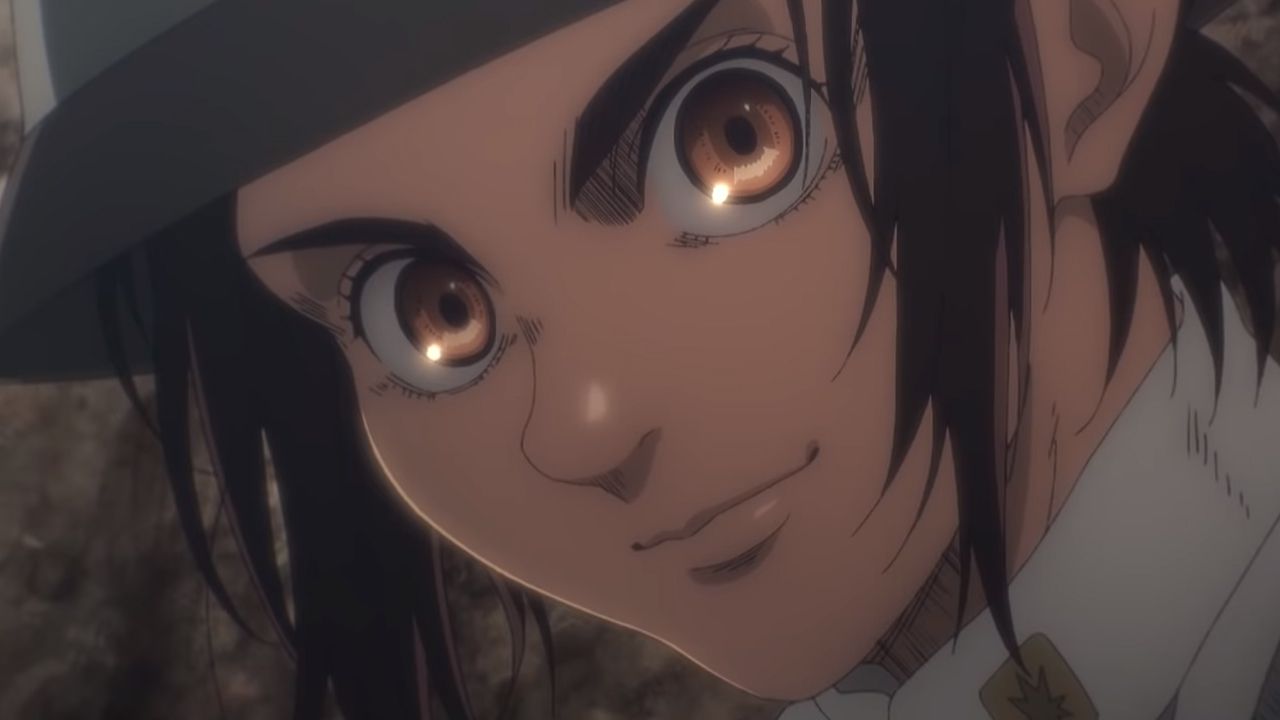 Attack of the Giants 4: The anime’s new warriors finally have their voices

Attack of the Giants 4 takes us into a new worldbeyond those walls that have gripped characters and viewers for several seasons. What will there be beyond this sea that the protagonists saw in the final stages of the third season of The Attack of the Giants? Certainly new people and therefore important characters for the plot.

Studio MAPPA is still working on the final season of The Attack of the Giants. After the various news about production and more, the announcers for the new season four characters have finally been revealed.

Readers of The Attack of the Giants manga will know the reference immediately. Indeed the characters in question are the warriors of Marley and we saw that in the trailer for Attack of the Giants 4. Some of these will be as fundamental to the plot as the protagonists we've known in previous seasons of the anime.

The broadcast date is getting closer Giants 4 attack planned for early December.