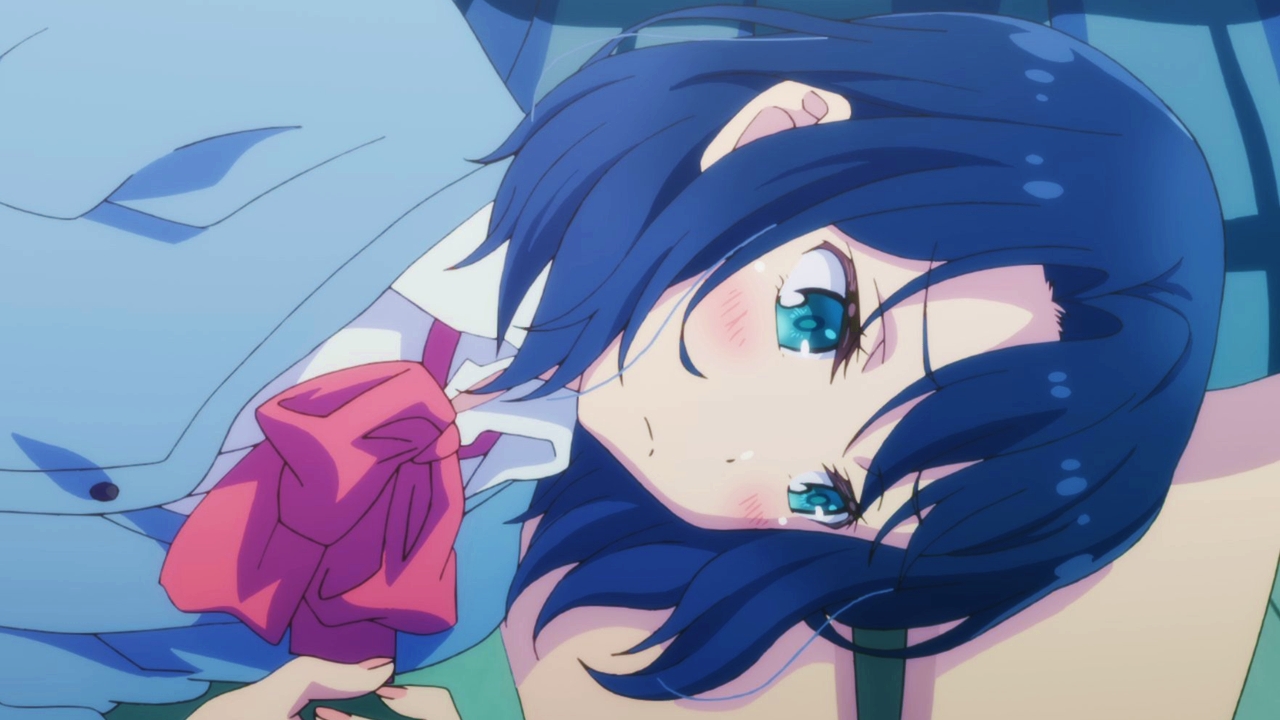 On the official page for the anime adaptation of written light novels Hitoma Iruma and illustrated by No N., Adachi to ShimamuraThe cover and contents of the project's first compiled Blu-ray / DVD tape have been revealed.

This volume will be released on December 2nd in Japan and contains episodes 1 to 3 of the series. The Blu-ray version costs 8,800 yen ($ 84), while the DVD version costs 7,800 yen ($ 74). The website also revealed the images supplied by various dealers as a reserve benefit.

The series premiered on October 9th in Japan and confirmed with a total of twelve episodes. On the other hand, Iruma and Non started publishing the light novels through the publishing label Dengeki Bunko from the publisher Kadokawa in March 2013. The publisher published the eighth volume in May 2019.

Adachi and Shimamura, two girls who go to the same school and are inseparable friends. Whether you're playing tennis, chatting about your favorite TV shows, or just relaxing, they're always together. When Adachi realizes that she has a physical attraction to Shimamura, will her entire relationship change, will it be for better or for worse?